KFU Astronomers Discovered an Exoplanet Together with Turkish and Japanese Colleagues 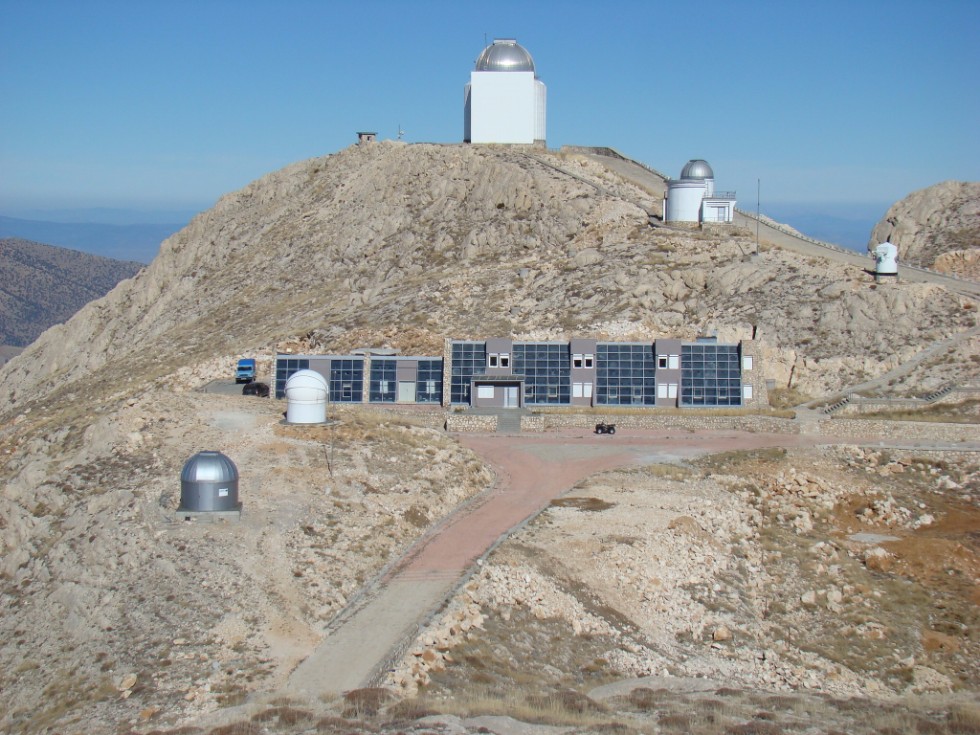 Professor Bikmaev, Chair of the Department of Astronomy and Space Geodesy, commented on the news, “In the course of our 10-year work of searching for exoplanets around red giants with a Russian-Turkish 1.5-meter telescope (RTT-150) at Tubitak National Observatory and a 1.88-meter telescope in Japan we have made hundreds of measurements of radial velocities with the use of iodine absorption cells. The chosen group includes 50 cold red giants within several hundred light years from us. The analysis of changes in radial velocities of HD208897 showed that in the vicinity of approximately 1 astronomical unit of it there is an exoplanet with a 1.4 Jupiter's mass and a period of 353 days”.

In the last 20 years several thousand exoplanets have been found orbiting solar-type stars, but only about a hundred around giant stars. Most of them are 10 to 20 times heavier than Jupiter, and only about 15 planets are close to Jupiter in mass. This is the first time in Russian astronomy when a planet was discovered with spectroscopic methods. A high-resolution echelle spectrometer, produced with participation from Tatarstan Academy of Sciences, and a Japanese iodine cell were used for the project.

Dr. Bikmaev said that Kazanites plan to continue efforts in planet search together with their co-authors.