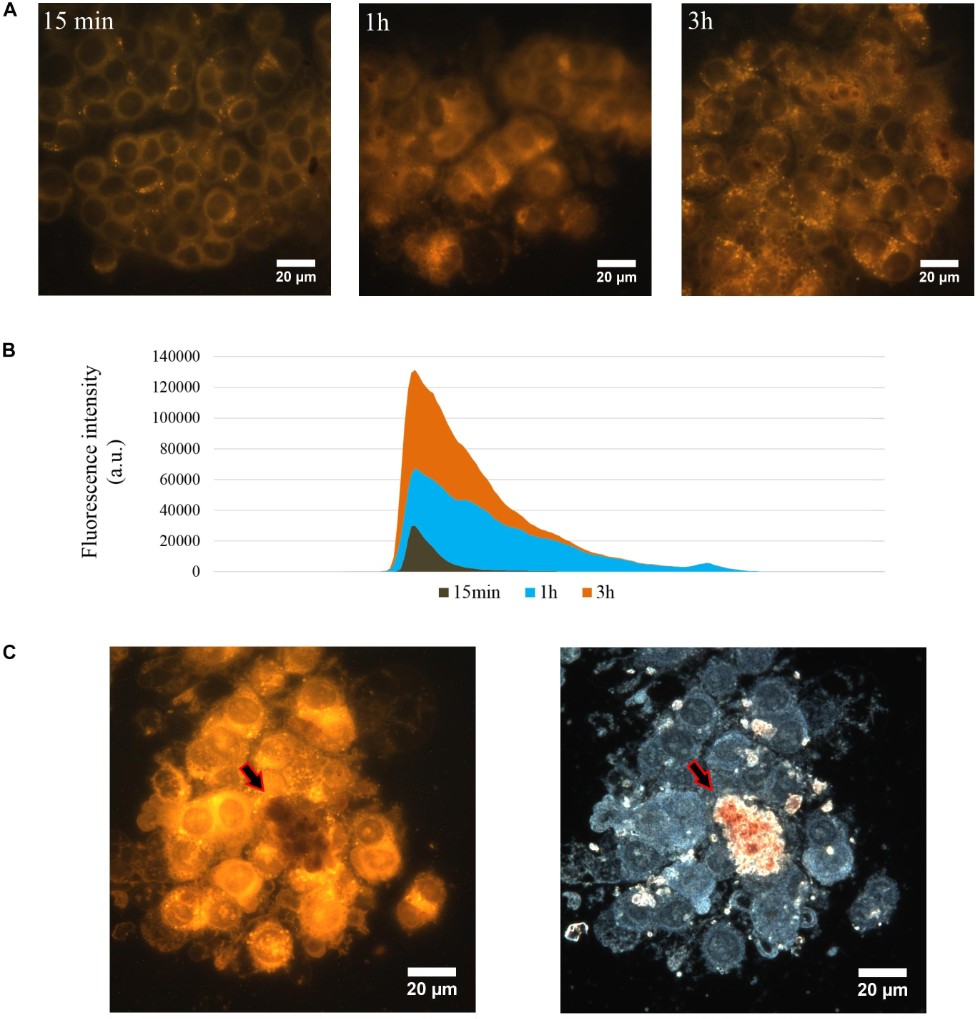 A new nanoformulation was described by Kazan University’s Bionanotechnology Lab in Frontiers in Bioengineering and Biotechnology.

Together with colleagues from the University of Palermo, KFU employees offer a nano preparation based on biocompatible halloysite nanotubes and bacterial pigment prodigiosin; the latter is known to selectively disrupt cancer cells without damaging the healthy ones.

“Halloysite nanotubes are known for their low toxicity in in vitro and in vivo systems and the ability to modify the outer and inner surfaces. The cavity of a nanotube can be loaded with compounds of various nature, including drugs, and modification of the ends with polymers allows the creation of targeted delivery systems with a controlled release of loaded substances,” says co-author Rawil Fakhrullin, Chief Research Associate of the Bionanotechnology Lab.

The uniqueness of this new solution is its selectivity against malignant cells, unlike chemotherapy which damages mesenchymal stem cells and fibroblasts.

“The pigment prodigiosin is synthesized by various microorganisms. We isolate it from the cells of the bacteria Serratia marcescens. The antibacterial, fungicidal and anticancer activity of prodigiosin is widely known, however, some of its physico-chemical properties, in particular hydrophobicity, limit the use of prodigiosin as a drug. The loading of prodigiosin into halloysite nanotubes circumvents these limitations. In addition, in the form of a nanopreparation, prodigiosin penetrates into the cells within 30 minutes. Moreover, the effect on cancer cells leads to the development of irreversible processes in them and to their death. At the same time, non-cancerous cells retain their activity and viability,” explains co-author Ekaterina Naumenko.