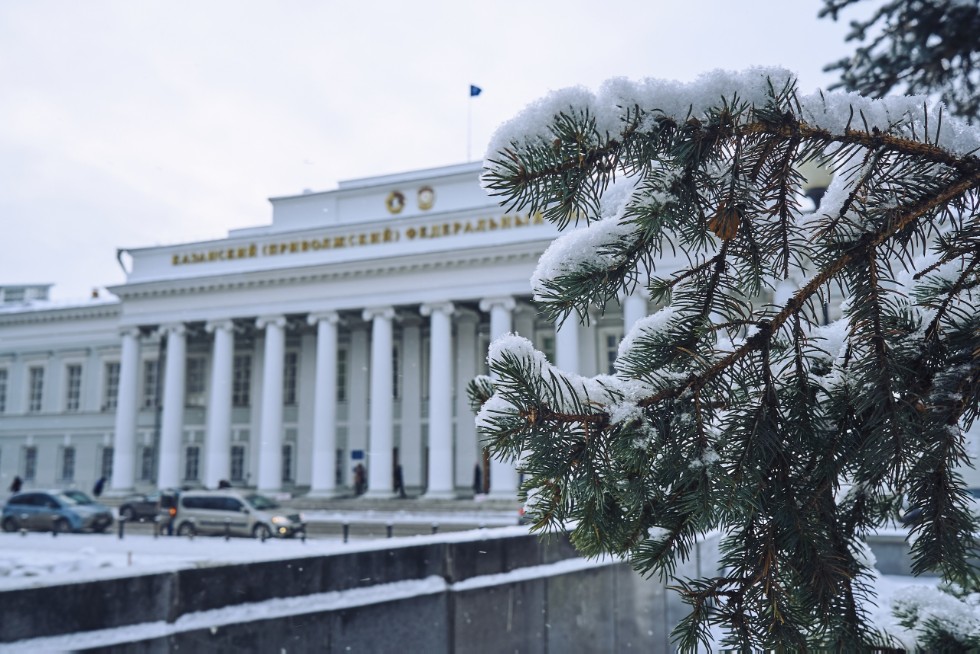 The 8th megagrant competition under the P220 federal program came to an end this week.

The megagrant program aims to finance the most promising scientific endeavors involving top researchers from different countries. Many of the team leaders among the winners are foreign nationals.

This time, 43 pitches were selected as the best among 465 applications. Kazan Federal University is among the seven institutions which succeeded in submitting two winning bids.

The first project by KFU is titled ‘Regulatory genetic and epigenetic mechanisms of development and functioning of skeletal and cardiac muscles in humans and primates in normal and pathological states’; the team leader is Hayashizaki Yoshihide, Program Director at RIKEN. The second one is titled ‘Regulation of the mTOR1 complex during mitochondrial metabolism: influence on inflammation and carcinogenesis’; the team leader is Hans-Uwe Simon, Director, Institute of Pharmacology, University of Bern.

Both wins are the results of longstanding cooperation with international partners. The first one aims to better understand pathologies of the cardiovascular system and muscles in general, including prevention of senile muscle atrophy.  The second one will delve deeply into the mechanisms of carcinogenic transformations of organism cells through research of mitochondrial activity.