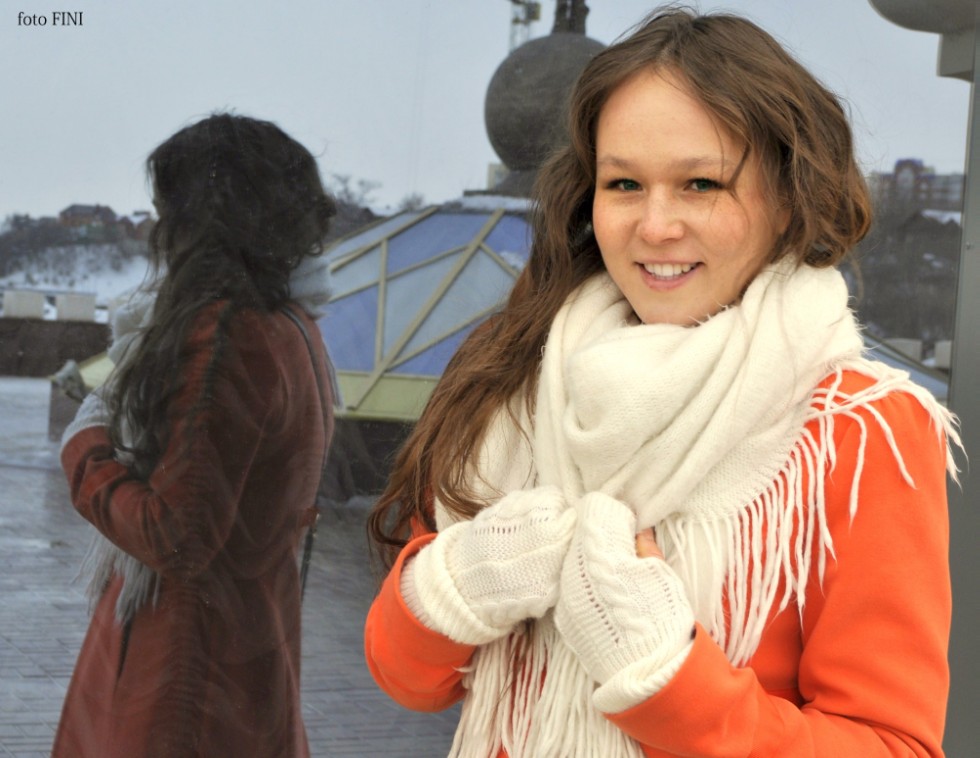 We congratulate the postgraduate student of the Department of Linguistic and Intercultural Communication Elvira Khadieva-Yilmaz on being awarded the Russian-Italian Literature Prize BELLA in the category “Touch of Kazan”.

The Russian-Italian Literature Prize BELLA was founded in 2012 to commemorate Bella Akhmadulina, the outstanding Russian poet of the twentieth century, to support and encourage new poetry in Russian and Italian. The prize is unique in many ways, because it is awarded to a poet up to 35; it has two equal jury boards – Russian and Italian; it is the only one prize awarded for the best critical essay of the year. The awarding ceremony takes place in Russia and Italy in turns.

Annually, the professional jury of the prize led by the prominent literary critic and the president of the fund “Russian Literary Initiative” Natalya Ivanova and the professor of Russian literature at Pisa University Stefano Garzonio choose the works of the best young Russian and Italian authors.

In 2017, BELLA Prize was held in Pennabilli, Urbino (Italy) and Moscow (Russia) in March and April.

Keywords: student of the Department of Linguistic and Intercultural Communication Elvira Khadieva-Yilmaz