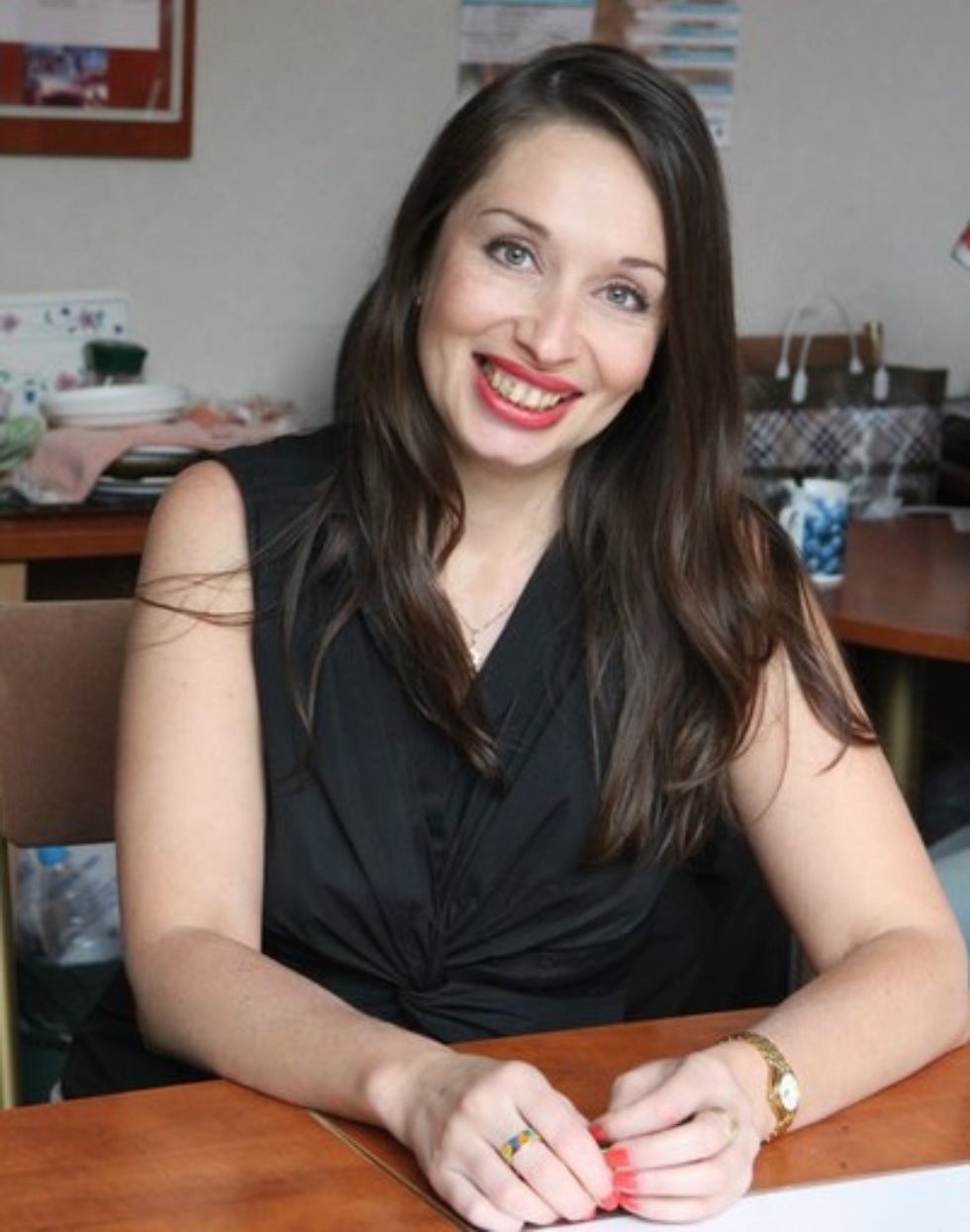 The conference was devoted to the memory of Philip Roth, the prominent American author who died in May 2018. Russian Media called him one of the three greatest American writers of the 20th century, together with Saul Bellow and John Updike.

Prof. Karasik is the member of Philip Roth Society. At the conference, she presented her paper Metamorphosis' in Roth's Novel: A Play with Classical Plots where she analyzed the connections between Gogol’s story The Nose, Kafka’s novella The Metamorphosis and Roth’s novel The Breast.