About my mother - in Russian! Foreign students read poetry in Russian and Tatar 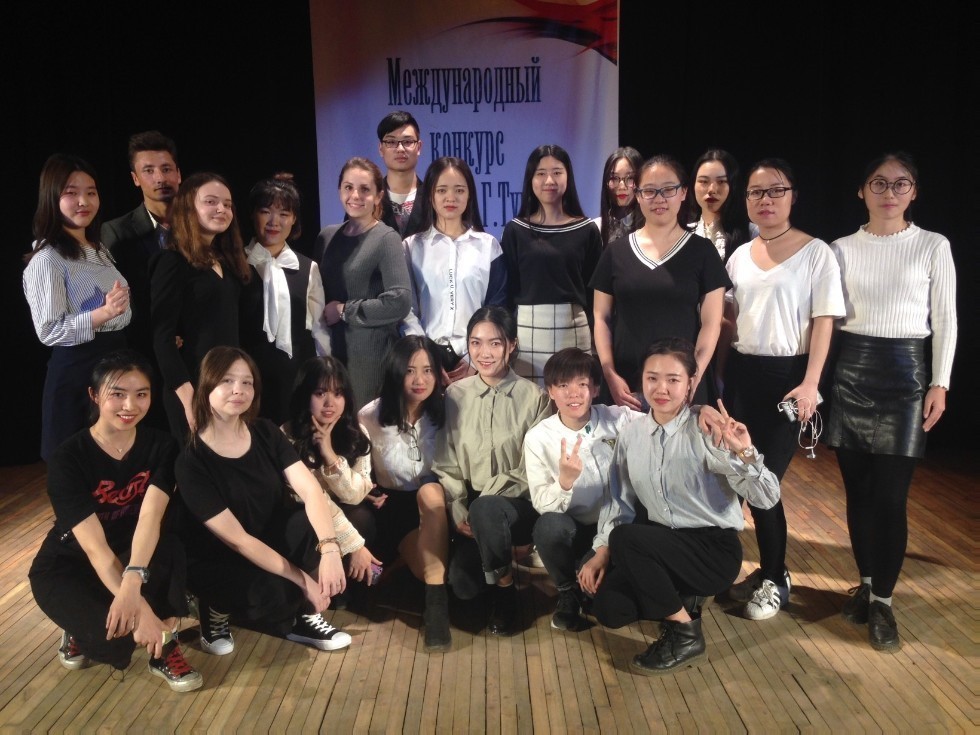 On April 18, the 1-2 year students of Higher School of the Russian Language and Intercultural Communication of Leo Tolstoy Institute of Philology and Intercultural Communication took part in the VIII International G.Tukay Readers' Contest. The central theme of this year competition has been designated as "Ana - bөek исем!" ("This is a proud name - mother"), and poems about mother in Russian and Tatar languages were chosen to be recited. The preparation of our readers was carried out not only by teachers of the Russian language as a foreign Department (Galiulina I.R., Shtyrlina E.G., Palekha E.S.), but also by Russian 1st year students, studying according to the undergraduate program "Russian as a foreign language", who helped their fellow students from China to choose poems for being introduced to the competition committee, as well as to build the performance based on intonation and emotional range and the basic principles of the performing arts.

We wish good luck to our participants and invite all comers to the gala concert!

Keywords: About my mother - in Russian! Foreign students read poetry in Russian and Tatar