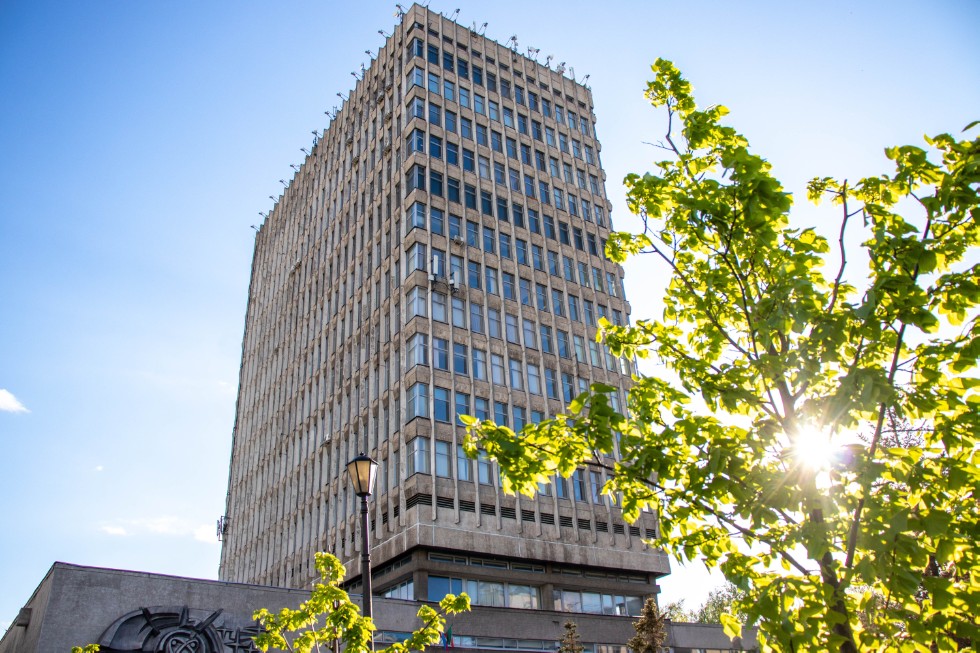 Overall, scientists from 24 countries and regions contributed, including the United Kingdom, Saudi Arabia, the Netherlands, the United States, Greece, Germany, Brazil, Pakistan, Malaysia, Australia, Argentina, Georgia, Romania, Armenia, Chile, China (with Hong Kong as a separate participant), Turkey, Italy, and Mexico. Overall, 5,320 students have been polled. Associate Professor of the KFU’s Department of Pedagogical Psychology Olga Lopukhova was one of the participants.

“It’s well established that men and women differ in their self-perception, values, and personality traits, as well as stereotypes held with regards to representatives of one or the other sex,” she explains. “Men typically find themselves more active, whereas women think of themselves as more sociable. The paper pays attention to how such effects differ between cultural groups with the focus on self-construal and depressive symptoms.”

It turns out that women are more depressive, especially in societies with low gender equality rankings. Furthermore, the research showed a slightly different picture of sex differences in self-assessment among students than could be inferred from previous such polls.

“In all sampling groups, we cannot find proof of sex differences in a culture as a whole. Instead, we can see that women see themselves as more interdependent in the conditions of low gender equality and more independent in high gender equality. Men self-assess as more closed, whereas women feel more connected with others. There are no noticeable sex differences in the other two parameters of self-construal or in depressive symptoms,” continues the interviewee.

In the Russian version, the researchers added the interaction of the congruence of students to the culture type and their inclusion into social groups with their psychological wellbeing.

“The problem of psychological wellbeing and its factors becomes more and more popular in Russian and overseas research in light of the ever complicating conditions of personality adaptation to the fast-changing values, social norms, types of behavior, and interaction,” says Lopukhova. “Students are such a social group prone to the risks psychological non-wellbeing because of age factors, their changing social standing, and exposedness to adaptation and information overloads.”

Becoming is a student is often inextricably linked with a change in cultural environment, be it moving to another country or city or moving from countryside to an urban dwelling. In any case, a student needs to go through adaptation and acculturation processes while starting their studies.

The Kazanian part of the poll comprised 488 respondents, 249 of whom were female and 239 male, aged from 18 to 28 years, from various universities of the city. The results showed that students with median congruence-to-culture ratios showed better psychological wellbeing. About a third of students had pronounced depressive symptoms and unsteady self-esteem, which calls for more attention to psychological support.

As KFU researchers found, the congruence (internally non-contradictory acceptance) of the normative values of the cultural environment is a cultural predictor of subjective wellbeing. Conversely, non-congruence, i. e. non-acceptance of behavioral norms, is a predictor of non-wellbeing and heightened depressive symptoms. Inclusion in social groups is also a predictor.

Overall, the presence of depressive symptoms is highly dependent on cultural congruence, whereas self-esteem is not.

Sex Differences in Self-Construal and in Depressive Symptoms: Predictors of Cross-National Variation