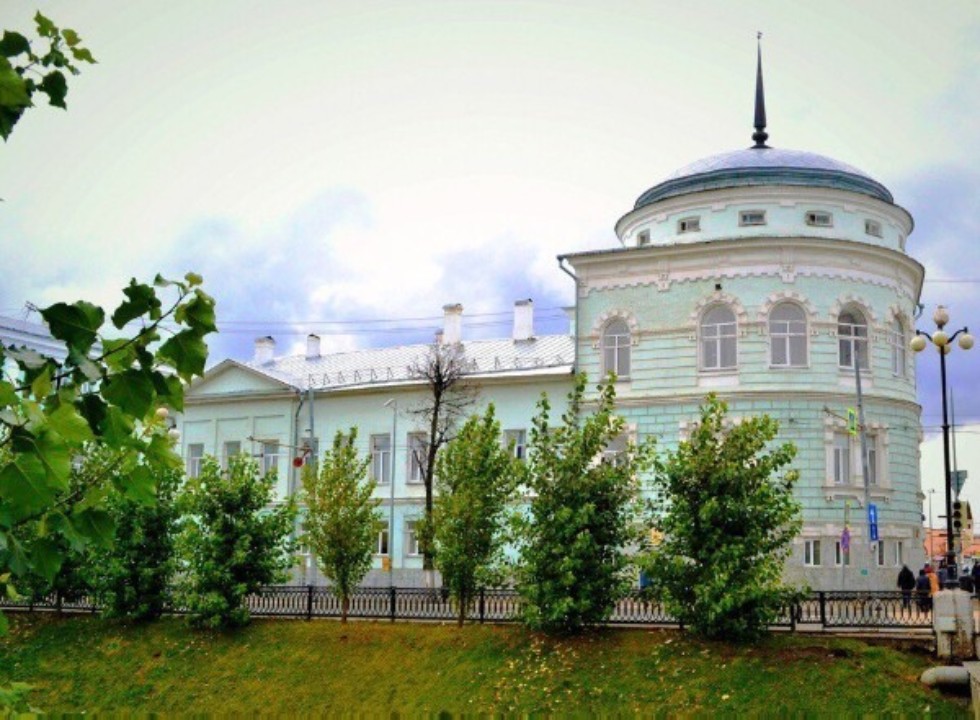 KFU’s project was funded by the Russian Foundation for Basic Research.

The focus of this particular research was on how cognitive regulation in preschoolers (5 to 7 years old) can be affected by physical activity. It was headed by Associate Professor Alla Tvardovskaya (Department of Preschool Education).

A questionnaire was held with 469 parents. It showed that an average preschool child spends two hours a days in front of a TV screen during a workday. 21% of parents admitted that they often don’t have time to spare to children in the evening because of workload, so their kids can watch cartoons without limitations, which usually amounts to 3-4 hours a day. Only 20% of parents said that their kids don’t have screen time on weekdays because they are otherwise engaged, mostly by hobbies or out-of-home educational activities.

34% of children don’t use any smartphones or tablets at all; 52% do have access, but no more than an hour a day.

However, a more troubling picture emerged considering weekends. “24% of surveyed parents allow their children to spend 8-9 hours a day during Saturdays and Sundays in front of a screen. Certainly, this affects a child’s physical activity. Furthermore, 73% of parents do not provide any content filtering,” says Tvardovskaya.

Naturally, the more time a little person spends with a gadget, the harder it gets to make them cease such activity. As the research confirmed, children with uninterrupted periods of low mobility (over 60 minutes) show a deficiency of regulatory functions.

The reality of the coronavirus pandemic and ensuing lockdowns and restrictions put kids between a rock and a hard place – their physical activities have been seriously limited. Many parents had no other recourse than to stimulate kids to spend more time watching cartoons and shows or using mobile apps. Physical efforts have been displaced by the sedentary lifestyle. As a result, children get used to sitting or even lying down as their primary activity.

To find out links between cognitive and emotional regulation and physical skills, 576 preschool children (5 to 6 years old) in Moscow and Kazan were surveyed. The scientists monitored such regulatory functions as control, cognitive flexibility, and working memory. Among the surveyed physical activities were long jump, ball throwing, body flexibility, and running stamina.

As the analysis showed, children with high or medium physical fitness levels demonstrated better performance in such exercises as ‘Control’ (number of errors and time frames of trial-and-error events), ‘Construction memory’ (memorizing the placement of elements), and ‘Repeating the phrases.’ Respondents with better physical fitness also had higher measurements of physical regulation of behavior.

The team plans to further analyze the parents’ questionnaires and offer a new set of physical exercise to enhance regulatory functions in kids.