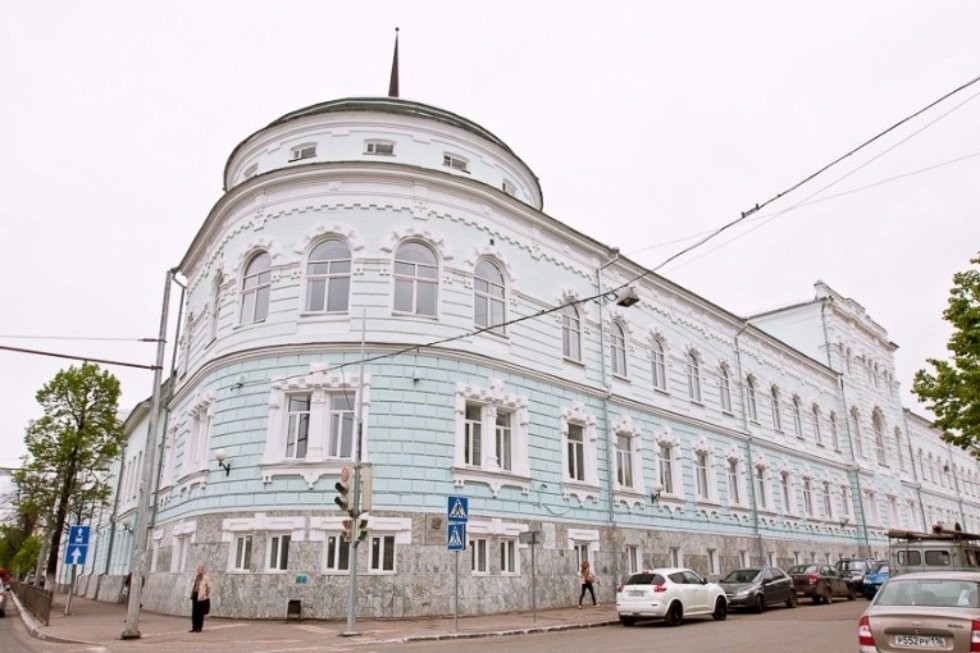 Interesting insights have been shared by psychologists.

It has been two years that the Department of General Psychology has been working on its grant project titled ‘Neuro-network psychometric model of cognitive-behavioral predictors of a person’s life activities based on social networks.’

So, what has been achieved in the two years? The scientists created an automated monitoring system for social networks attuned to search for employment info.

“Based on statistsics, data mining, machine learning, and neural networks,” continues Ustin, “we programmed a module to search for job seekers in social networks. The number of analyzed accounts has reached 1,331,717. After filtration and other procedures, our selection was reduced to 81,800 accounts.”

The categories used to filter and analyze accounts are – Friends, Subscribers, Photos, Videos, Audios, Interesting Pages, Filling the Page, Posts, Reposts, and Likes. Interestingly, the more those categories were filled with content, the less in general were the professional achievements of such persons. Based on the summary of researched pages, IT experts proposed an analytical model which turned out to be 83% accurate in predicting career prospects based on the aforementioned metrics, specifically, four of them in particular – number of friends, number of subscribers, number of videos, and number of photos.

Ustin adds, “If we take videos as predictors of career advancement, then the most successful users are mostly interested in such genres as Crime, Sci-Fi, and Mystery. The less successful prefer Family, Sci-Fi, and Animation.”

When it comes, to audios, Russian rap is by far the most popular genre among the least successful. Among those advanced in career rock music is more popular.

Also, as it appears, pages with humorous content are more popular among underachievers.

Prototypes of network analysis modules will be further used to feed the neuro-network psychometric model in researching professional and educational activities. So far, similar projects have not been undertaken in Russia.

502
Education Science Competitions Student Life International Culture Sports Cooperation
Leave a comment
Other news and announcements
Andreev Readings held at Kazan Federal University
KFU has grown by 100 points in the QS subject ranking 'Education'
The well-known academic publishing house Nova Science Publishers (USA) has published an international monograph edited by KFU scientists
The editors of the journal 'Education and Self-Development' registered a record number of submitted articles
Scientists received state awards of Tatarstan for 2020
Further cooperation approved with National Academy of Education of Kazakhstan
Assessment of language acquisition by bilingual Russian-Italian children
Research shows how digitization influences performance of preschoolers
Student of the Year at Kazan Federal University 2020
Submit your abstract to take part in IFTE 2021
Psychological factors contributing to language learning
Psychologist Ildar Abitov on superstitions in different circumstances
Cubicles for online teaching now available to educators
Mari and Karelian respondents give insight into necessary improvements of local language and culture education
Kazan University holds the second place among Russian universities in the international THE ranking in the field of Education
Freshman Day Gala held amid attendance restrictions
The KFU Institute of Psychology and Education launched a master's course in counseling psychology
Researchers from Institute of Psychology and Education KFU published an article in Q2 journal
Online-project supported by the Russian President grant initiative
Mustafá Unus, a partner of Institute of Psychology and Education of KFU, became the president of WERA
KFU was ranked high among educational institutions that use digital resources
Вход в личный кабинет
Забыли пароль? Регистрация