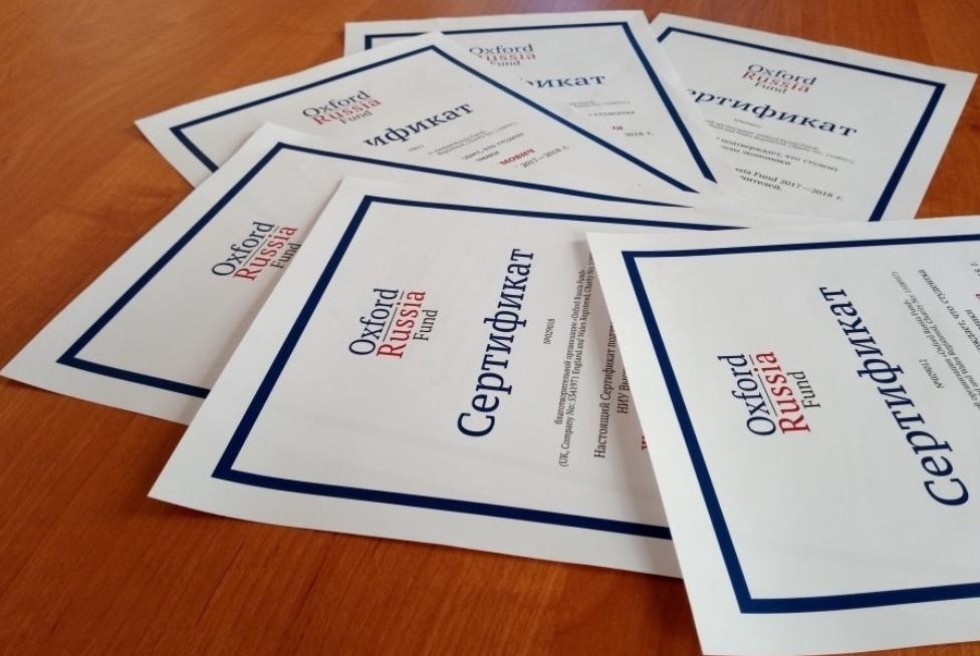 The scholarship to 16 young researchers of IPO KFU is appointed for one academic year, and its size is 7 thousand rubles per month.

In the applications and portfolio on the website of the Oxford Russian Fund, applicants had to demonstrate the results of their research activities, publication activity, motivation for the development of scientific work and, of course, their social achievements.

At the first stage, experts from Kazan Federal University, at the final stage, at the Oxford Russian Foundation in Moscow evaluated the applications and decided to consider the winners of the competition students of the Institute of Psychology and Education, whose applications received ratings of "good" and "excellent".

The prestigious scholarship of the Oxford Russian Fund is 7,000 rubles per month and is paid from September to June inclusive. In addition, current scholarship holders can count on participation in workshops and summer schools in the partner universities of the foundation, as well as on payment of expenses on academic mobility.

In total, in the academic year 2019/20120, scholarship holders of the Fund have almost 60 undergraduate and postgraduate students in humanitarian areas of Kazan Federal University.

During the period of the Fund’s program in KFU (since 2008), the university received more than 96 million rubles. About two thousand people became scholarship holders of the Fund during this period.

Keywords: Students of the Institute of Psychology and Education became scholarship holders of the Oxford Russian Foundation