Psychologist IPO KFU: "Do not blame the media in teen pregnancies" 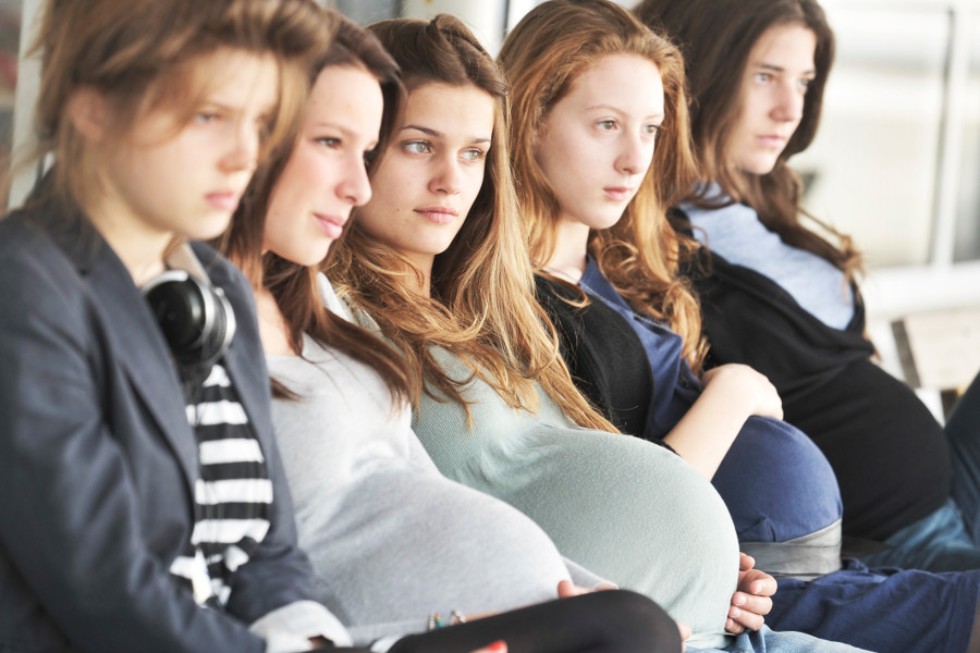 According to the Ministry of Health in Russia, there are 800 underage girls per 100,000 pregnant women. Almost always the news about the pregnancy that has come for a teenager is a surprise, as this is an unplanned event for which girls are not ready either physiologically or psychologically, explained the senior lecturer at the Department of Personality Psychology at the KFU.

The puberty period - the transition from childhood to adulthood - is a period not only of hormonal growth, but also an active age of personal development, when young people are between the world of adults and the world of children, when they are only beginning to realize themselves as part of society. And early motherhood can be a significant obstacle in this formation.

- The teenager is still very shaky ideas about the world, about its role in it. The age of 13-17 years is the time to acquire the necessary knowledge, a period of romantic love. And all in one fell swoop can be crossed out in the gynecologist's office.

After learning about their situation, young girls are shocked and are in a panic. The psychologist says that the usual reaction is anger and unwillingness to admit what happened.

- A pregnant schoolgirl is often faced with the condemnation of others, misunderstanding of parents. Often, pregnant girls have no one to share their experiences with: frightened, they withdraw into themselves, are often depressed, and feel guilt and fear. This is not surprising, because there is a sharp transition from childhood to adulthood.

Some "advanced" citizens claim that there is nothing terrible in teenage pregnancy. As an example, citing Muslim countries, where 100 years ago it was the norm to marry a girl at 13-14 years old.

- This fact really took place, and the young wife gave birth to 5 or even more children, but by the age of 25 she was already becoming an old woman. Life for her ended, and not having time to begin.

From the point of view of our culture, a young girl is not psychologically ready to become a mother. She is still not enough to present and predict the functionality of the mother. She does not understand that all habits need to be radically changed for the sake of an emerging new life. The teenager still needs help himself - in Russia, most of the young people almost towards the end of the university are just beginning to take the first independent steps in life.

The young mother decides to give birth, and then it turns out that she does not know what to do with this child. This leads to the strongest negative experiences and serious psychological trauma.

Despite the fact that there have been many programs on TV lately that to some extent promote early pregnancies, including “Pregnant at 16”, where they are trying to pass off the norm, the expert believes that the media is still a secondary factor acting on a teenager.

- It is not necessary to blame indiscriminately such programs, so popular among young people. The causes of teenage pregnancy are associated with social aspects, and the primary basis of this problem lies in family education. If a family looks after a child, it is raised, it is inculcated with the right values, if a child realizes and understands how difficult it is to raise children, if a child in his teens lives full of different activities, sports, interests, then he will not have time for watching programs that promote early sex.

If nevertheless TV programs are broadcast, the psychologist adds, then informative, sex education programs, with the opinion of specialists in various fields.