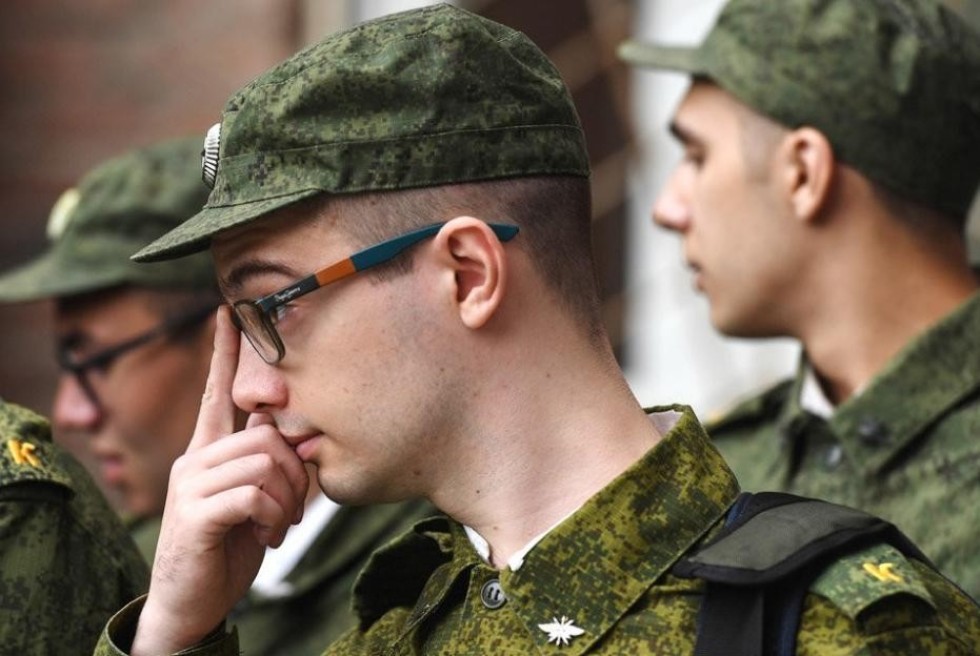 Research into people's beliefs, beliefs, and ideas is of interest to psychologists because they help to understand how people see their reality and how they relate to it. This understanding, in turn, is important for predicting social moods and states of public consciousness.

- To date, a huge array of studies of values, attitudes, social representations and beliefs has been accumulated - all that together forms the so-called image of the world of individuals and social groups. These studies covered different ethnic, age and occupational groups in different countries. At the same time, very little-studied groups remain, for example, military personnel. Meanwhile, knowledge of the various features of their image of the world is of not only scientific, but also practical interest. We can talk about some features only in comparison, therefore, in this article we set the goal to compare some components of the world image of military personnel and civilians (they will be represented by students), said Bulat Salyamovich.

The empirical base of the study was 257 military personnel (118 recruits and 139 contract soldiers), as well as 148 students of various training areas. All subjects were male.

The study was conducted in three samples: two of them were conscript and contracted servicemen in various parts of the Central Military Circle, the third were students. The average age of the tested military personnel (among which Russians predominantly prevailed) was 20.8 years, among contract soldiers (139 people) was significantly higher - 30.7 years.

The sample of students was 148 people studying in various specialties (from humanitarian to technical) in higher and secondary special educational institutions of Kazan. The average age is 19.3 years. Russians and Tatars are almost equally divided.

All groups measured the belief in the danger or security of the world, in its justice and injustice, the level of optimism and satisfaction with life, as well as the severity of some other social beliefs.

Scientists have drawn conclusions indicating that, on the whole, Russian young men are characterized by a positive image of reality, in which ideas about the security of the world, its goodwill and fair structure, and orientation toward cooperation are quite pronounced. To the least extent, these features are inherent in students.

- What is the reason for the presence of increased indicators for most psychological parameters in young male Russians? There is hardly a simple answer to this question. Most likely, it takes into account a complex of various factors.

It was revealed that contract servicemen have the most specific image of the world, which is characterized by a belief in the fair structure of the world and in their ability to control what is happening, a positive image and faith in luck. They combine these social beliefs with a high level of optimism and satisfaction with life. At the same time, it is contract servicemen who perceive the world as a less dangerous “place” than representatives of two other groups.

- It would seem that the specifics of the professional activities of the military should form their wariness in relation to the external environment, the tendency to see enemies and the willingness to resist them. On the contrary, it seems that civilians can afford greater serenity and credulity in relation to their external environment. But the data we obtained indicate the opposite.

The explanation, from our point of view, is that the world for the subjects is, first of all, the sociocultural environment in which they spend their daily lives, that is, this is an internal, Russian environment. It can indeed be perceived by the military as safer than by students.

The scientist notes that these features can hardly be explained only by the fact that the contract soldiers participating in our study are on average 10 years older than the rest of the subjects.