Department of History of Russia and Neighboring Countries 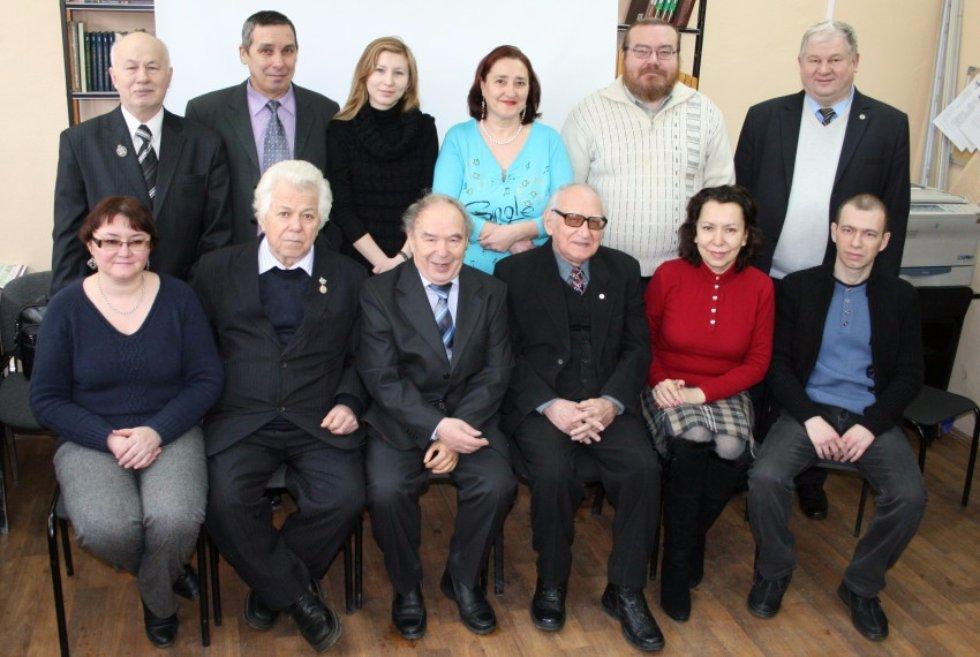 The Department of Russian History is one of the oldest departments of Kazan Federal University. It is the centre of Kazan regional branch of the Russian Society of Intellectual History.

The Department researches national issues of the 20th century Russian history, history of social and class structure of Russian society, intelligentsia, and the Great Patriotic War.