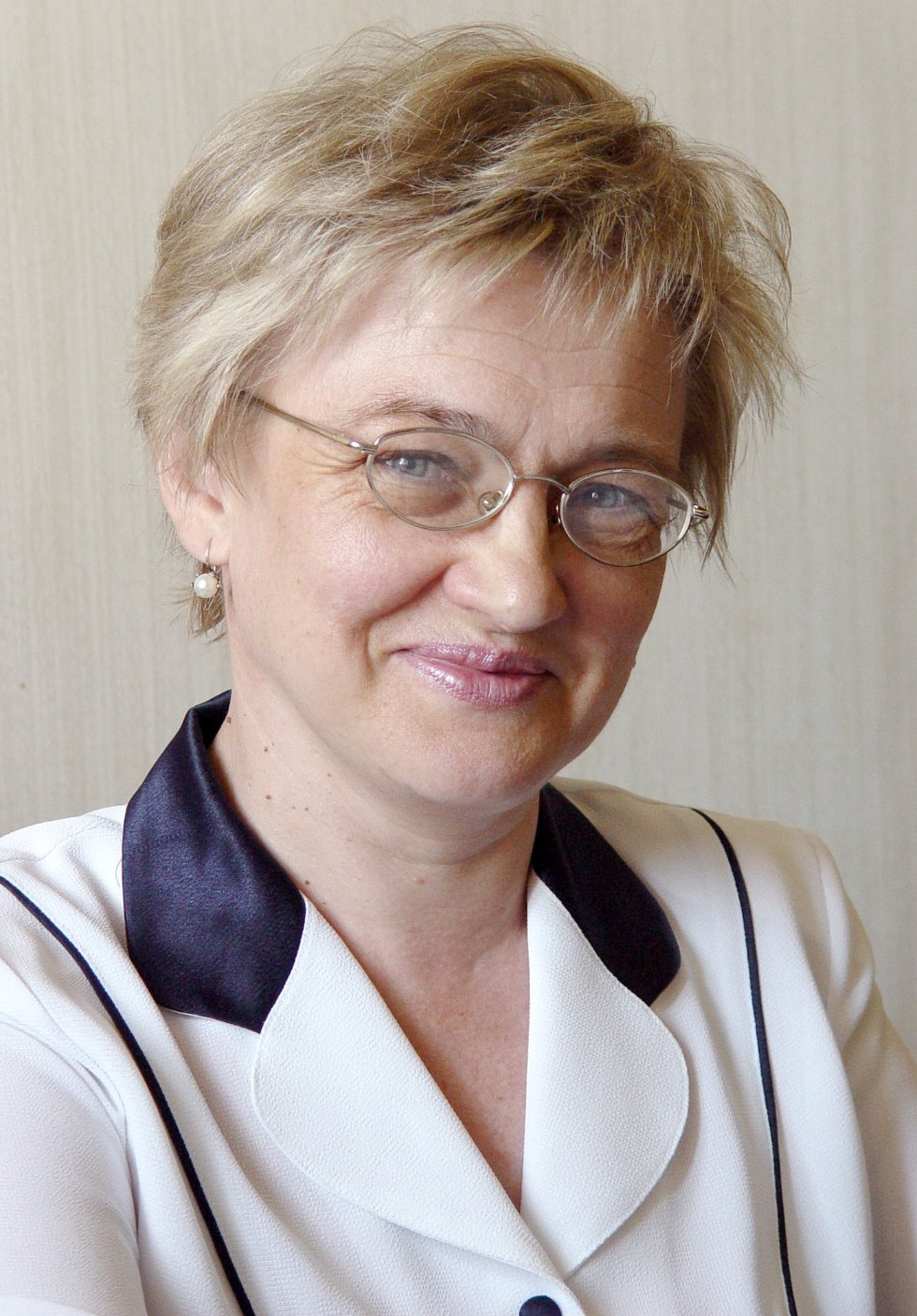 Natalia Ye. TYURINA – Candidate of Science in Law, Associate Professor at the Department of International and European Law. Honored Teacher of the Higher School of Russian Federation.

Has published about 100 scientific works and text books.  Scientific supervisor for 16 candidates of science.

The Head of Law Faculty Commission  for methods of teaching.

The judge of Independent Arbitration Chamber.﻿﻿