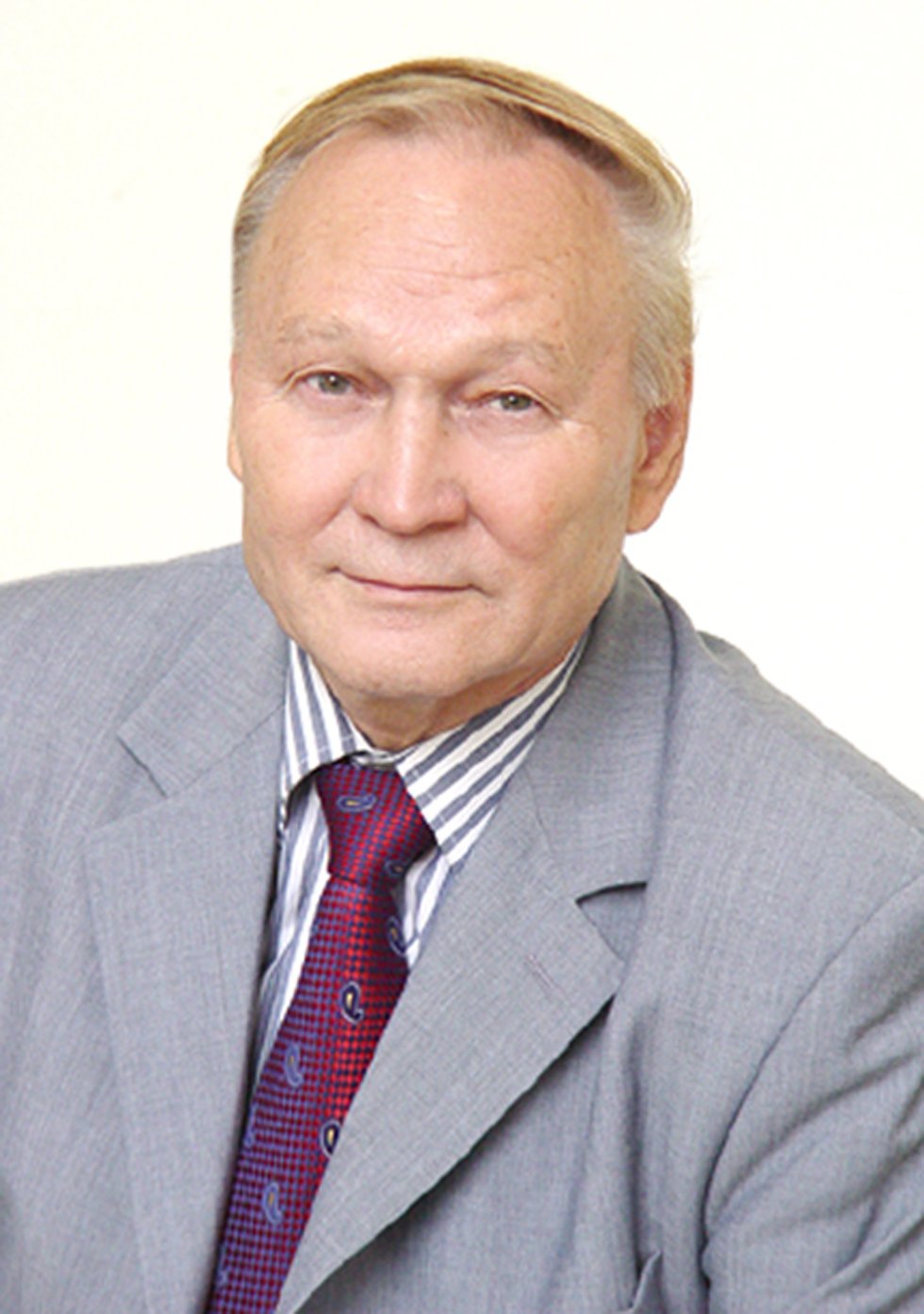 Has extensive experience of teaching abroad. Worked: the University of Bangui (Central African Republic, 1975-1980 years), In Madagascar University (Antananarivo, the Malagasy Respublika 1985-1988 years). In 2006-2011. was chair of Department of Constitutional Law and Human Rights of the Kazan State University.

Has prepared 13 candidates of Law.

Currently - Head of the UNESCO Chair on Human Rights and democracy at Kazan Federal University. The judge of the Arbitration Court at the Chamber of Commerce of the Republic of Tatarstan. Head of the Information and Documentation of the Council of Europe at the Kazan Federal University. Member of the Editorial Board of the Azerbaijani Law Journal (Baku). Member of the Russian Association of the United Nations and the Russian Association of International Law.﻿﻿