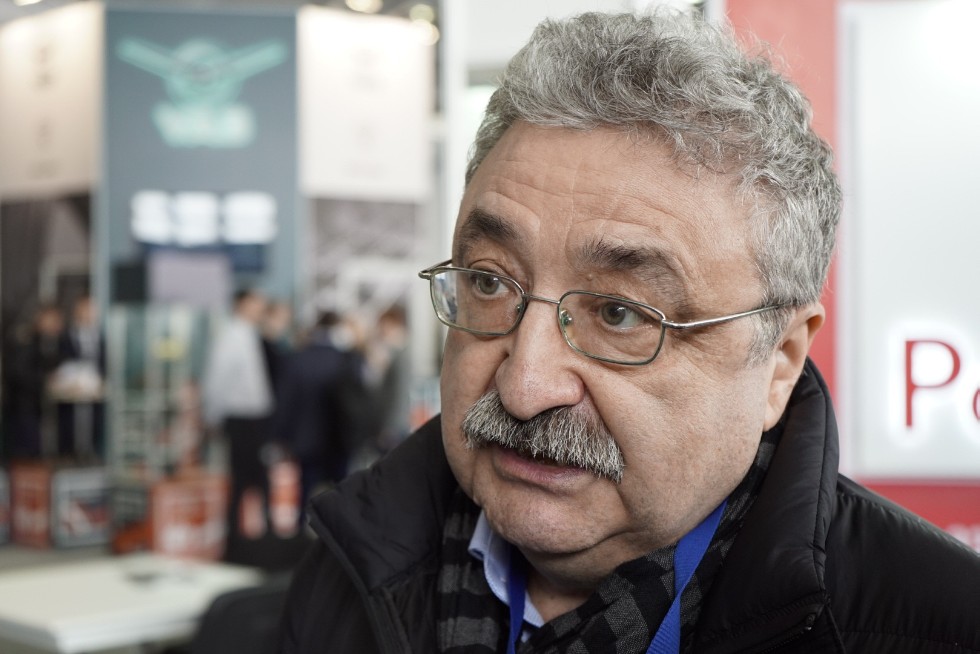 The University is one of the 260 participants of the event.

Among the key speakers are Prime Minister of Tatarstan Aleksey Pesoshin, CEO of the Association of European Businesses Frank Schauff, Vice President of Messe Frankfurt GmbH Michael Johannes, and others.

TIAF is the biggest annual auto component forum in the Russian Volga region. This year, many Chinese automakers have arrived to hold direct negotiations with clients.

Vice-Rector for Engineering Nayil Kashapov, who represented Kazan University at the forum, said that Naberezhnye Chelny Institute is also partaking, “We are currently working with KAMAZ on a driverless car project. There are also talks about robotization  of the company’s production facilities.”

Dr. Kashapov was accompanied by Colonel Andrey Malakhovetsky, representative of the Head Division of Research of the Ministry of Defence of Russia, who commented, “I have arrived to Kazan to meet people on the question of the building of a new military technopolis called Era. We are considering recruiting people from Kazan Federal University. Currently, we are having negotiations on the matter. Thus, the students can work both for the University and for the Ministry of Defence.”

Era is a proposed military technopolis for the Russian Armed Forces. It is planned that infrastructure for the science city will be ready this year, and full cycle of innovative research and development is slated to be launched in 2019-2020.