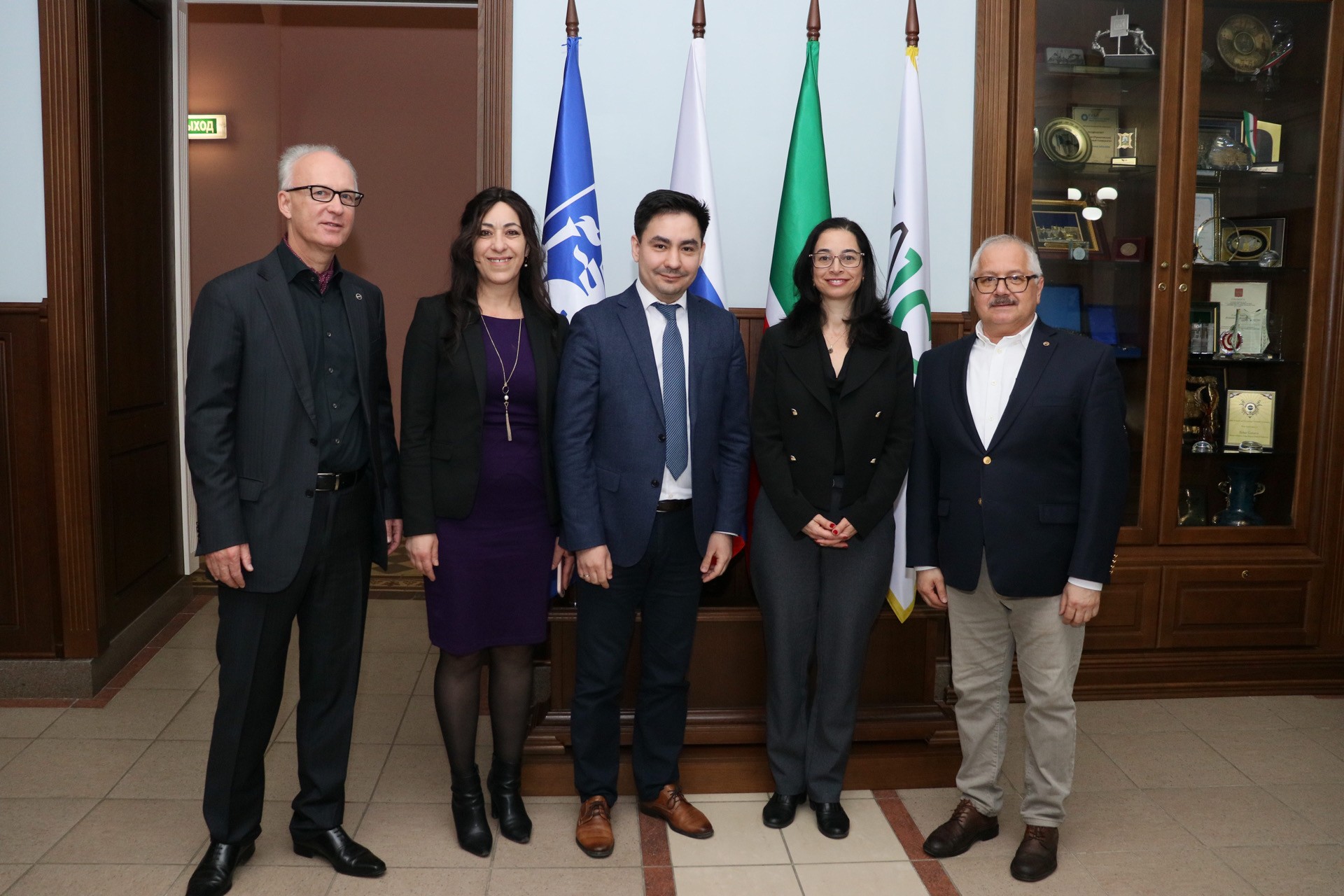 The guests arrived on April 20.

Deputy Chief of Mission Keren Cohen-Gat and Minister-Counselor of the Embassy Ifat Ahmedi visited KFU within the framework of celebrating 30 years of diplomatic relations between Russian Federation and the State of Israel.

“Like Jerusalem, Kazan is a symbol of tolerance and peaceful coexistence of two religions,” commented Cohen-Gat to the university TV station. “That's why it was important for me to visit the capital of Tatarstan. I am very impressed by its beauty. This year, we celebrate the 30th anniversary of the renewal of diplomatic ties between Russia and Israel. Everything done by the embassy this year is coordinated with this event.”