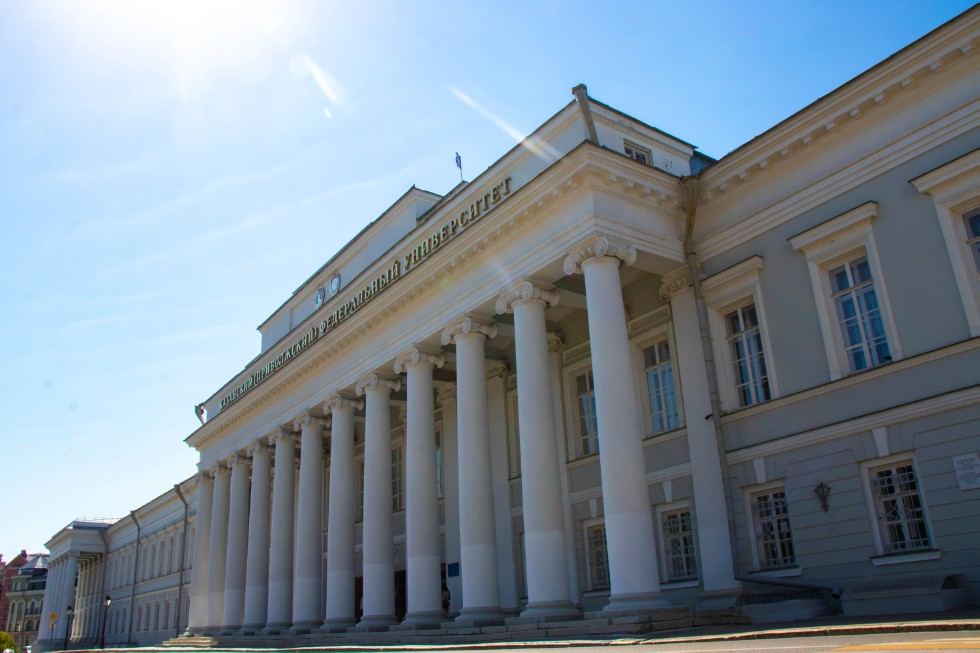 The work will be mostly concentrated on Tatar-language manuscripts.

Kazan Federal University, Spiritual Directorate of Muslims of Russia, and Institute of Oriental Manuscripts (Russian Academy of Sciences) agreed to join efforts for the cause. Since KFU’s Lobachevsky Library owns a huge collection of manuscripts in Tatar, Arabic, Persian and other languages, it was only logical for the university to start this initiative.

Digitization will start from Tatar literature and textbooks used in schools in the 19th and early 20th centuries (Tatar language briefly switched from the Arabic script to the Latin in 1918 and then to Cyrillic in 1937). At this point, the process has started under the supervision of the Lobachevsky Library.

In related news, the University plans to open a new department to study the cultural heritage of the Eastern world and a major in document studies and archival studies.

The project will involve a number of experts, such as historians, linguists, restorers and humanities scholars. In the end, a portal with scanned manuscripts will be available to the general public.

KFU is properly equipped to deal with historical artifacts. The Institute of International Relations educates specialists in restoring and preserving heritage objects. A summer school in historical restoration is scheduled this year. Top experts from various Russian institutions will visit to share their knowledge with students.