Tablet computers can be of use in speech therapy for kids 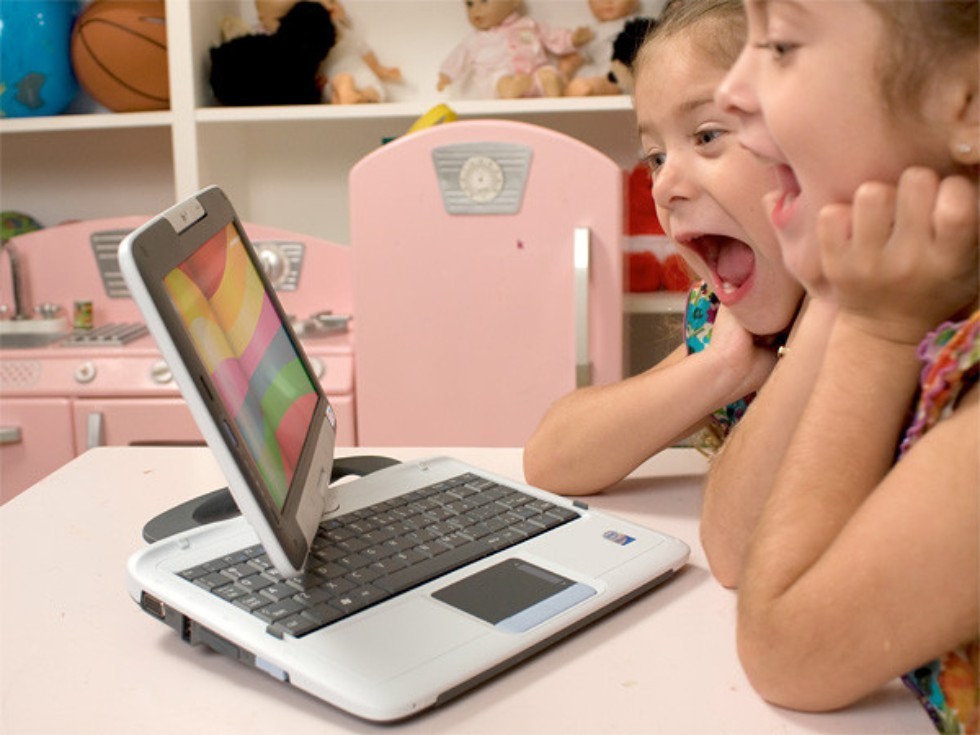 A paper appeared in Behaviour and Information Technology.

One of the co-authors is Kazan Federal Unviersity invited professor Andreja Istenič Starčič. She commented, “It's a continuation of our multi-year work some results of which have already been published. Just last year, we compared tablet-based and traditional math programs. We found out that kids can become more involved in gamified tasks on tablets than in traditional textbook tasks.

“Gadgets can be really helpful, and not merely entertainment devices. In speech therapy, more and more practical activities have been based on computer games lately. Kids can solve crosswords and puzzles, pronounce words that are difficult for them.”

However, there are also many reservations about computers in everyday learning. In this new paper, the researchers involved 44 children aged 3 to 12 who manifested speech problems. The project was co-financed by the Ministry of Education, Science and Sport of Slovenia and European Social Fund.

“The questionnaire results showed that tablets have a positive influence on social learning among children. We noted that the accents in therapy also shifted – whereas traditional therapy leans on instruction, this time the practitioners actively involved children and tried to motivate them,” concluded Dr. Starčič.

Thus, computer games have been established to be a potential benefit for speech therapy and for children's motivation and satisfaction from classes. Moreover, games can be used both in hospitals and in outpatient activities.