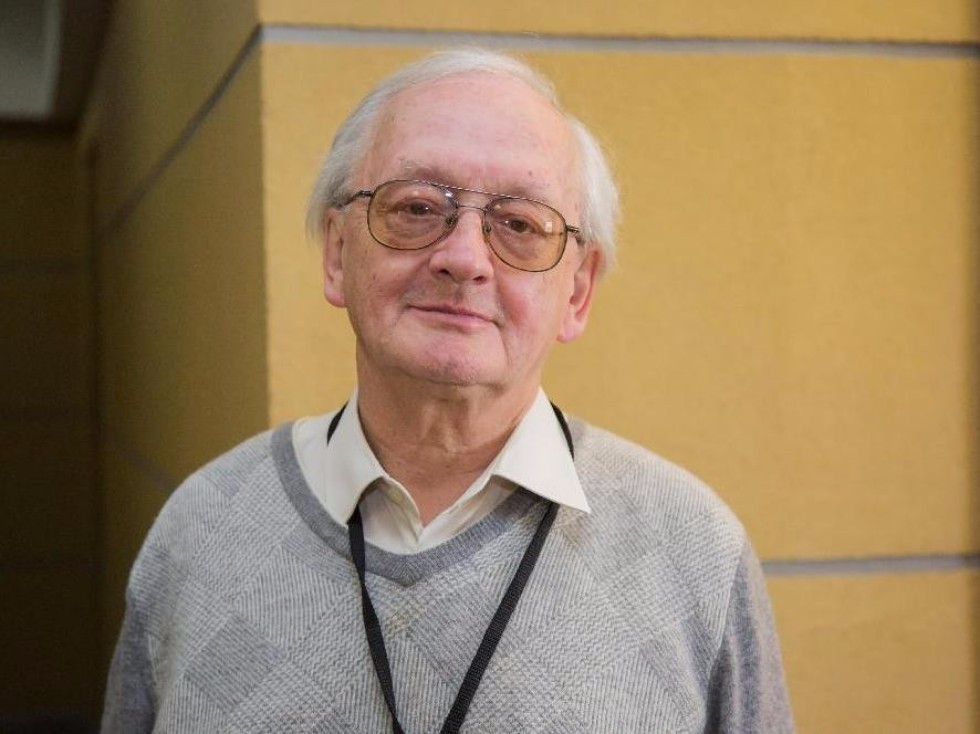 Research Supervisor of SAU AstroChallenge was commended by the Government of France for his contribution to global scientific cooperation.

The laureate informed, “A week ago I received a notice from Ambassador of France in Russia Sylvie Bermann that I was titled Officer of the Order of Academic Palms by the Prime Minister of France. I am glad that my activities serve to strengthen international cooperation, including that of Kazan University.”

The Order of Academic Palms was established by Napoleon Bonaparte for the academics of the University of Paris and was later expanded to cover other individuals. There are three degrees – Commandeur (Commander), Officier (Officer) and Chevalier (Cavalier).

In her official congratulation Ambassador Bermann wrote, “I am very glad that your invaluable contribution to the strengthening of international cooperation between our countries has received this high recognition.”