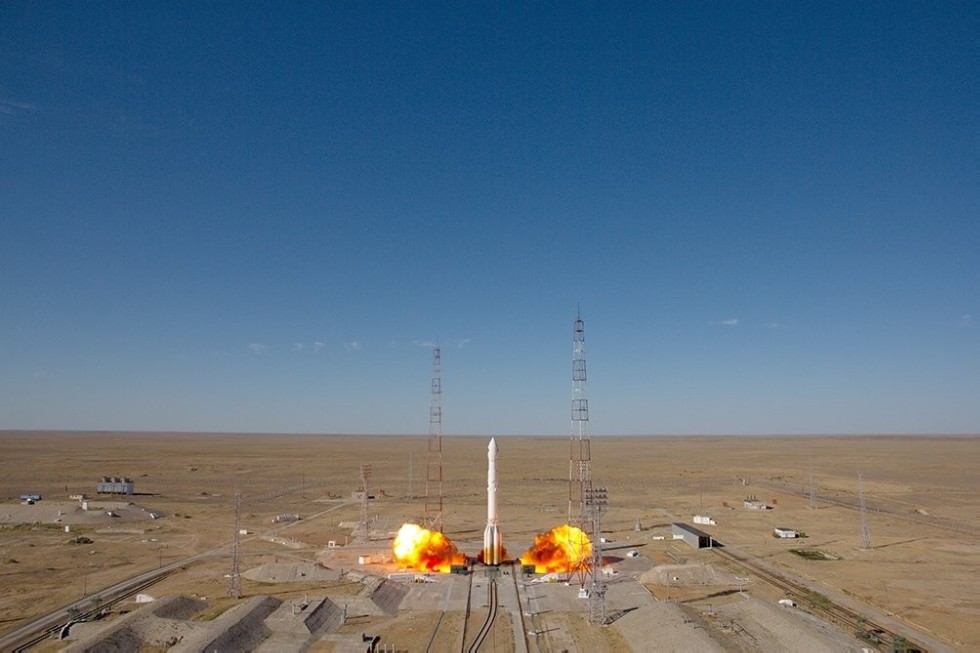 Kazan Federal University is one of the key participants of this major project.

“We need to double the number of qualified researchers who are ready for the difficult and interesting job of interpreting the data flow from the satellite mission. The satellite will cover the whole celestial sphere in half a year. In four years, the scientists will receive eight full maps of the sky in the X-ray spectrum. These maps can be layered on each other to get a more detailed map. As a result, we can detect brighter objects, those which change their brightness with time.

“That’s how the scientists plan to describe the process of star disintegration under the gravitational influence from supermassive black holes. Our modelling predicts the possible detection of several thousand such events.”

Ilfan Bikmaev, Chair of the Department of Astronomy and Space Geodesy of KFU:

“In approximately 100 days after the start of this mission, our telescope in Turkey will start working. The closest galaxies and galaxies with intense star formation are selected for this purpose.

“The Earth-based telescope is necessary, because it’s difficult to determine the nature of space phenomena with just X-ray data. The telescope in Turkey is located 2,500 meters above sea level, and it works on the southern sectors of the sky which are unobservable from Russia.”

You can learn more about the mission here.