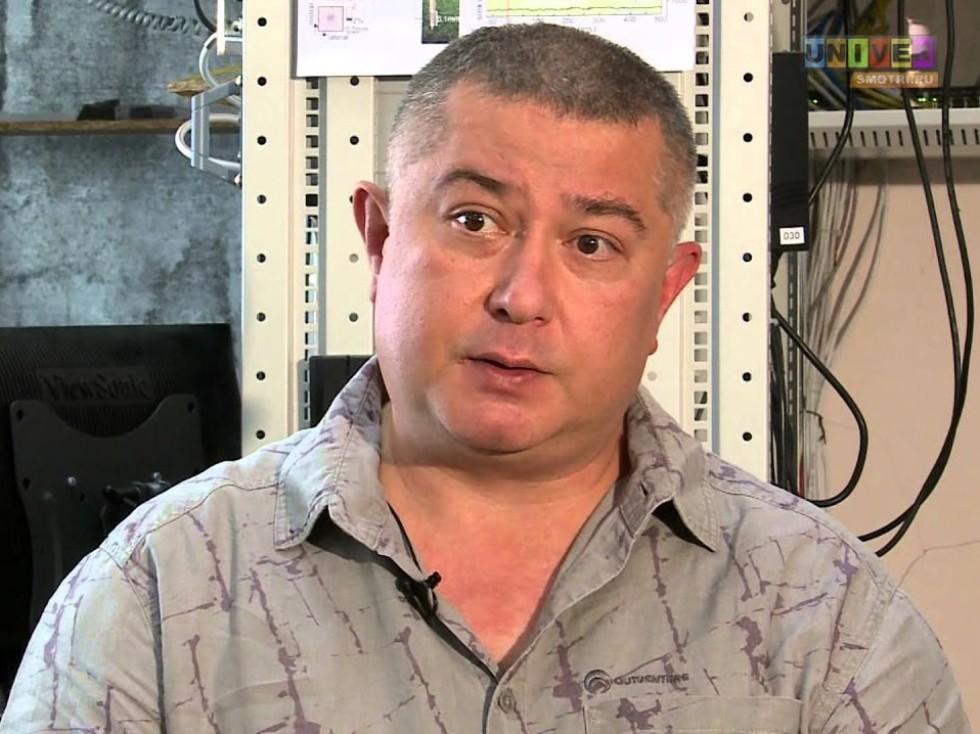 A prestigious triennial award is administered by the Russian Academy of Sciences and is aimed at contributions to evolutionary physiology.

Dr. Khazipov, who is employed by the Mediterranean Institute of Neurobiology and Kazan Federal University, was awarded for his innovative works on the physiology of nervous system development, based on the research conducted on human and rodent embryos.

“A human is born with a highly developed brain. How a fetus’ brain works and grows wasn’t exactly known until very recently. It was terra incognita. We found out what the basic principles of brain functioning in utero and found forms of activities that hadn’t been previously discovered. We proved that early brain activities contribute to the brain’s growth.  They are formed in sensory parts of brain cortex and are mostly determined by peripheral activity. For instance, waves in eye retina elicit activity in the brain, and spontaneous fetus movements provoke specific forms of activity in somato-sensory parts of the brain,” explains Khazipov.

Some of the advanced electrophysiology methods were used, such as patch clamp technique for the registration of ion channels, simultaneous registration of single and summary potentials in neural networks, pharmacological test, optogenetics, and some others.

The results have been so far published in over 30 papers.