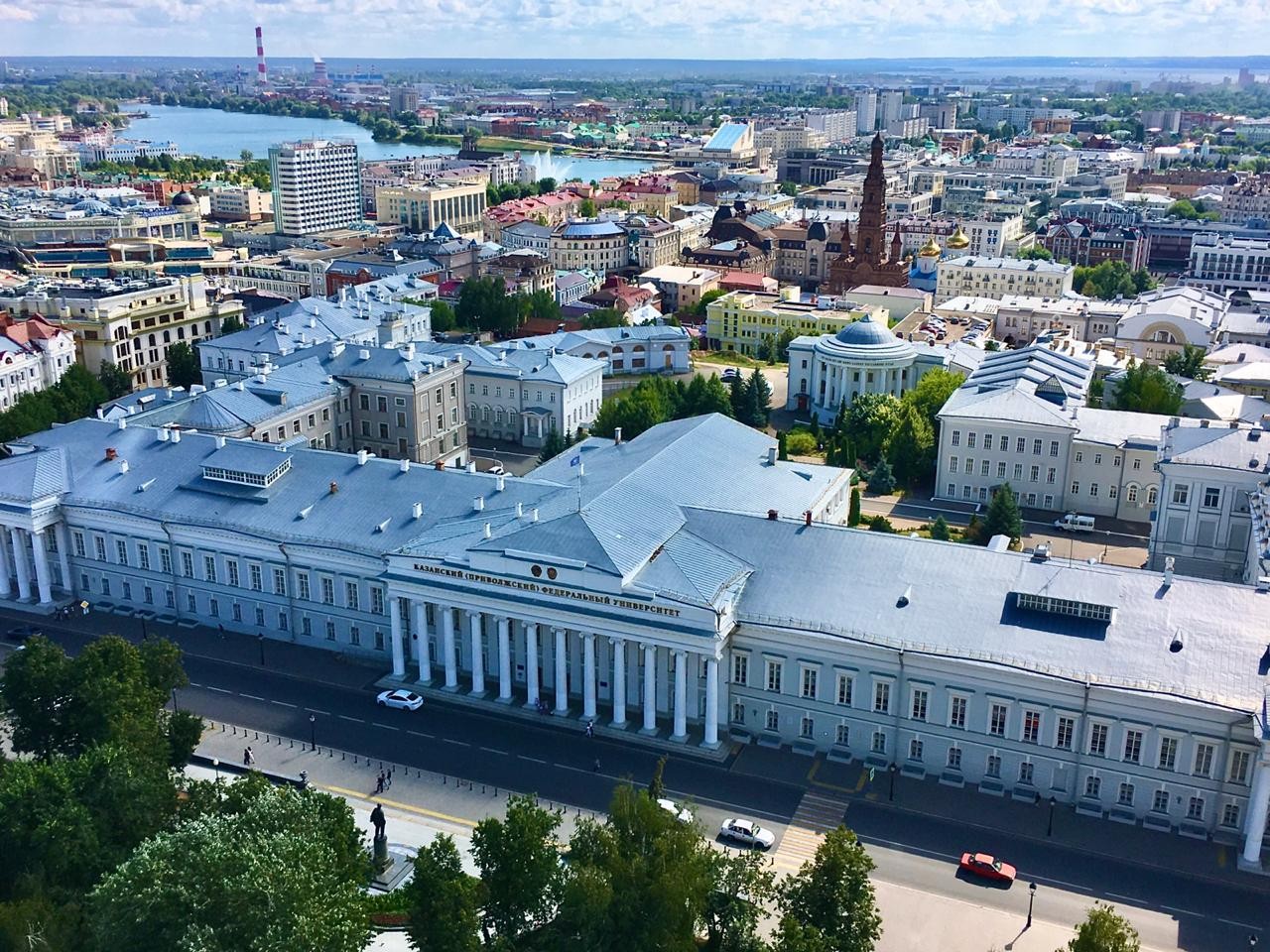 He commented on the matter during the morning briefing.

The project, headed by Kazan Federal University and involving three other leading universities in this research area, is called ‘Rational use of liquid hydrocarbons of the planet.’

As Dr. Nurgaliev noted, three labs will be opened as parts of the world-level research center (WLRC), “The structure will also comprise our GeoLab Laboratory and the Center for Advanced Training of the Institute of Geology and Petroleum Technologies. A special council, to be headed by Rector Ilshat Gafurov, will coordinate the WLRC’s work.”

After all the documents are signed, recruitment for vacant positions should start. “The Center will aim at improving oil extraction and providing Russian with cheap and eco-friendly oil. We have to create technologies to make oil extraction competitive in costs on the global market and also environmentally safe,” added the vice-rector.

The WLRC will also offer advanced training programs to Russian and overseas students of all ages, which, in turn, requires attracting global talent. Danis Nurgaliev hopes that the technologies will be used in South America, China, Canada and other oil-extracting countries and regions in a few years.

For this particular center, the federal government plans to allocate 2.5 billion rubles in the next five years.