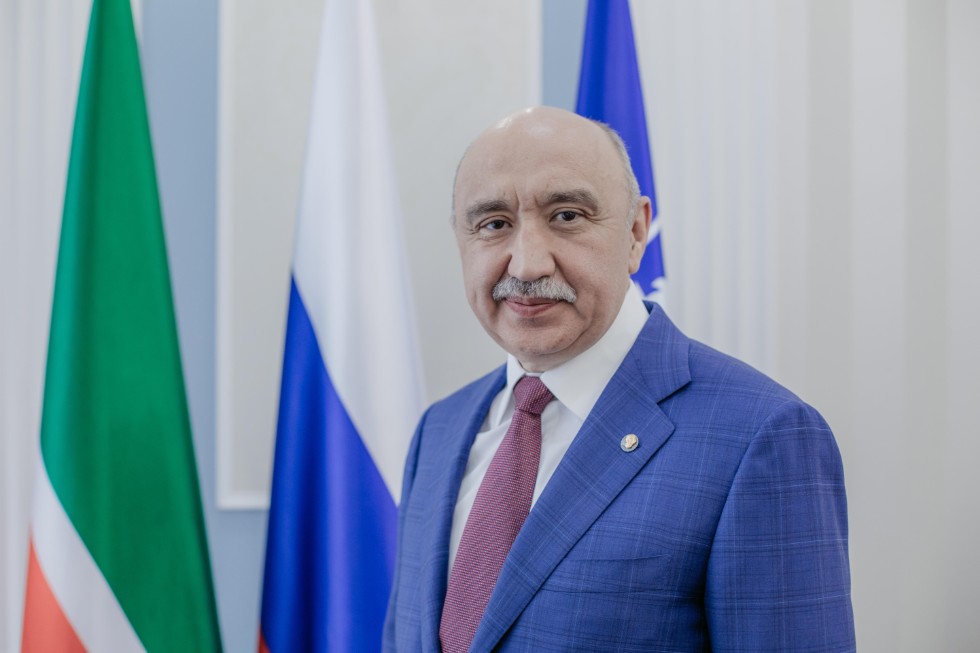 The voting was held on Sunday, 8th September.

According to the preliminary results, Rector Gafurov won a landslide in his constituency. Voters of Apastovo, Tetyushi, Kamskoye Ustye and Kaibitsy municipal districts gave him about 92.6% of the votes.

Ilshat Gafurov has a long history of working in various representative bodies, starting from 1995, when he was elected to the State Council of Tatarstan. He also served as the Mayor of Yelabuga, a city in Tatarstan, in 1998 – 2010.

This convocation of the State Council is slated to serve from autumn 2019 till autumn 2024.