Phenothiazine derivatives may find use in photodynamic therapy 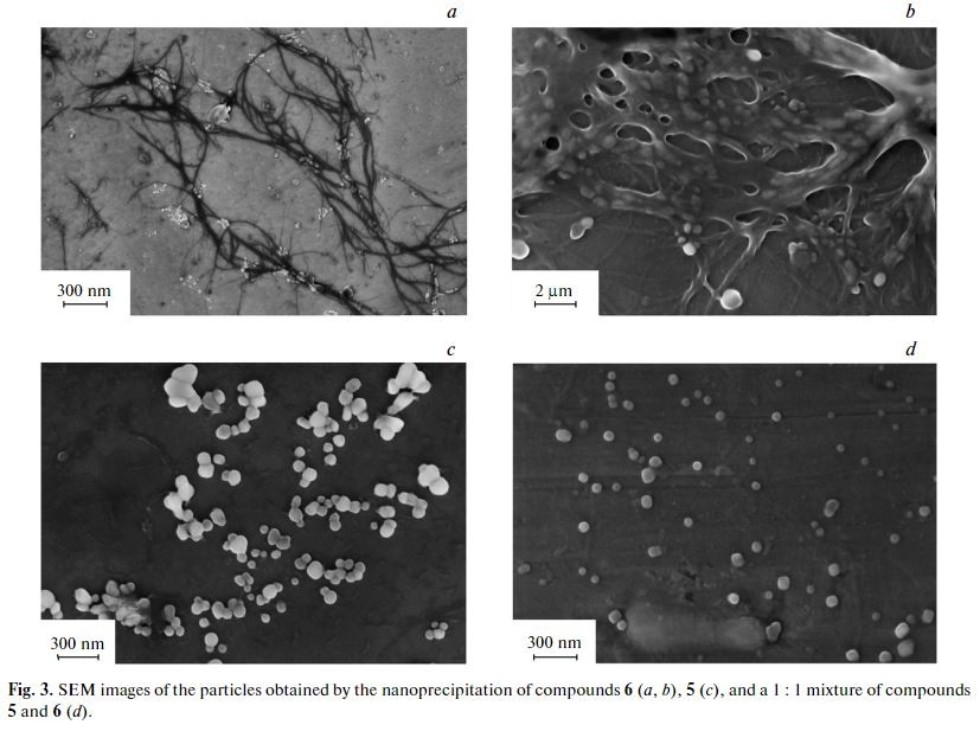 A paper by Kazan Federal University was published in Russian Chemical Bulletin.

A group on organic compounds under Professor Ivan Stoikov’s guidance has been working on phenothiazine derivatives at Kazan Federal University since 2016.

Probably the most well-known derivative among the general public is methylene blue – a dye with antiseptic properties.

According to co-author Alena Khadieva, recent studies also show its high potential for use as photochemical and photodynamic agent that can be applied in the incision area during surgical operations and for localized therapy of cancerous tumors. The main problem of using compounds similar in structure to methylene blue is their aggregation in aqueous media.

This paper is devoted to the preparation of new phenothiazine derivatives containing phenyl groups instead of alkyl groups, which, according to published data, will provide greater photochemical activity. The presence of phenyl groups should also provide steric hindrances to the dimerization of phenothiazine derivatives. It also leads to high absorption in the near-infrared spectrum. Near-infrared radiation is characterized by high penetration of biological tissues without damaging them. Photoactive antimicrobial, antibacterial and anti-cancer agents based on organic oligoaromatic and polyaromatic compounds are currently attracting increased attention of researchers, since this direction opens up prospects for overcoming antibiotic resistance.

The synthesis of new phenothiazine derivatives containing, along with phenyl groups, fragments capable of forming intermolecular hydrogen bonds and capable of forming stable dispersions in water, will significantly expand the scope of their application in the composition of materials for photodynamic therapy.

In addition to working to obtain more stable dispersions, as well as water-soluble phenothiazine derivatives for use in medicine, the group also plans to move further to creating phenothiazine-cyclophane associates for use as colorimetric test samples to determine the content of toxic ions. Some of the results were published in Synthesis of Tris-pillar [5] arene and Its Association with Phenothiazine Dye: Colorimetric Recognition of Anions.

Both inquiries under Dr. Vladimir Gorbachuk’s supervision were financially supported by the Russian Science Foundation (Project No. 18-73-00293).

Due to the structural similarity of arylamine derivatives of phenothiazine with emeraldine (a popular conductive organic polymer), research for obtaining electrochemically active stable dispersions based on the emeraldine-phenothiazine associate is also seen as promising.

Synthesis and supramolecular self-assembly of phenothiazine functionalized by carboxyphenyl fragments