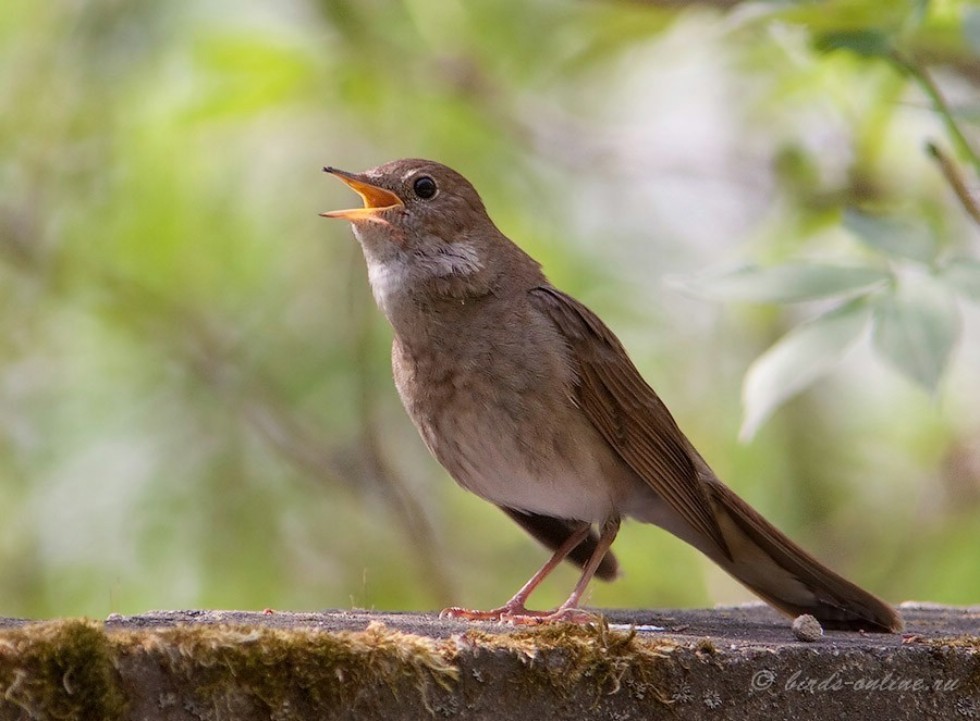 The collective effort of scientists and local inhabitants has wrapped up.

As we mentioned in May, the census is a community outreach event held across Russia. Kazan and the Republic of Tatarstan joined the census for a fifth time. This year, 41 nightingale sightings were reported, compared to over 100 in 2018.

Some rather unusual locations ended up in the census, such as a median strip on a traffic-heavy street. Despite constant noise pollution of up to 90 dB, nightingales chose the strip to sing.

Importantly, the number of birds was lower in places that were subjected to tree cutting. Asphalt is also not a favorite material for nightingales.