Over 1,500 storage units donated to Kazan University's museums in 2019 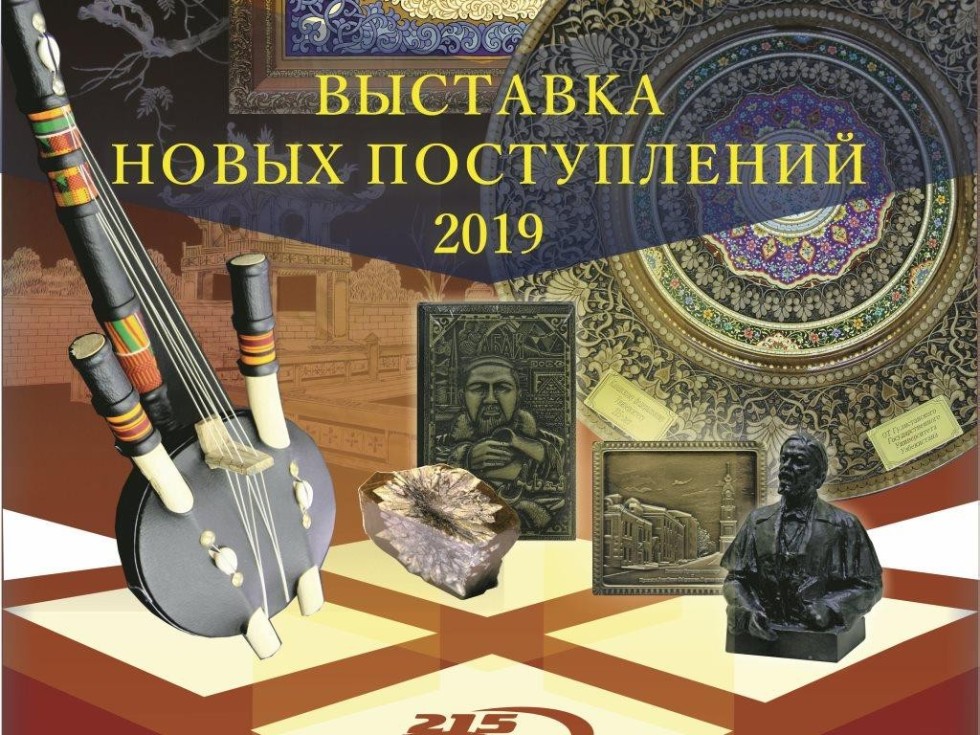 A part of this large collection will be available at a special exhibition in the Main Building on 16th January – 20th February.

Among the new exhibits are telegrams, congratulatory letters, paintings and memorabilia given during the University’s 215th anniversary celebration in November 2019. An Ed Seiler piano was donated by Rector Ilshat Gafurov.

The History Museum celebrated its 40th anniversary in 2019, and it will display gifts from the National Museum of Tatarstan, Lenin Museum in Kazan, university museums of Tomsk, Moscow, Tyumen, Saint-Petersburg, Yekaterinburg, Vladivostok, and Kazan.

Museum Custodian I. Silkin donated a Kiev-30 spy photo camera, and First Vice-Rector Riyaz Minzaripov was kind enough to give away a stuffed grouse. A great addition was made to the Zoological Museum – over a 1,000 books and a collection of exotic seeds and fruits.

The Geological museum received more than 120 gifts. The Ethnographical Museum was given many items related to the cultures of Volga Region ethnicities, including clothes, ritual objects, and musical instruments, and a couple of instruments from Indonesia and Africa.