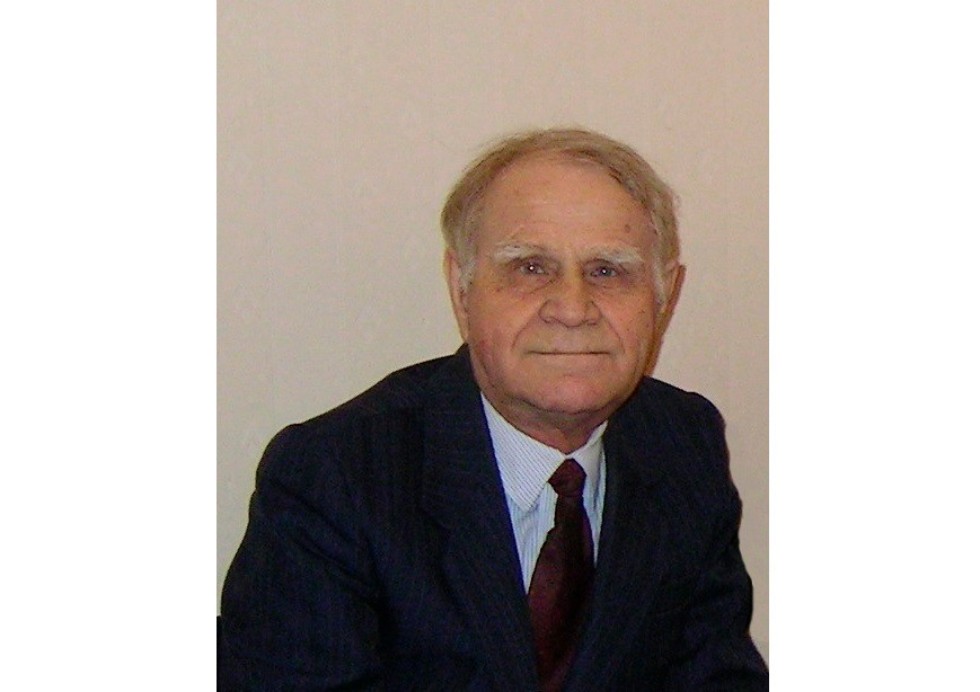 The International Astronomical Union approved the naming on 6th April 2019.

Dr. Rizvanov (1930 - 2012) is credited with establishing photographic astrometry at Kazan University. He was the first in the world to create a method of large photos of the Moon juxtaposed on a stellar background; he also complied a catalogue of coordinates of lunar craters. He proposed a number of original reduction methods for selenodesy and dynamic astronomy.

He put forth proposals to build high-altitude observation stations in Nakhichevan (1960) and Zelenchuk (1971) and headed international projects to study Halley’s Comet and Mars’s satellites.