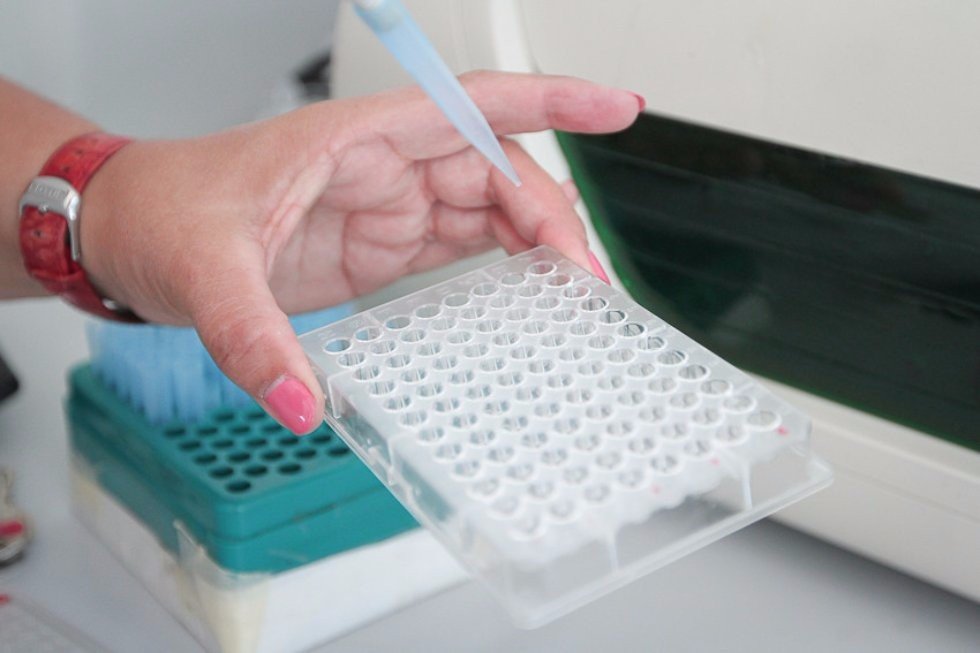 The scientists are currently studying the genera Proteus, Morganella, Providencia, and Serratia, which are all considered opportunistic microbes and thus are dangerous to weakened individuals in hospital environments.

Associate Professor Ayslu Mardanova explains, ‘The list of factors of virulence (those which help microorganisms survive in a human body) is very long. This time we are concentrated on studying the role of hydrolytic enzymes which serve as catalysts of the breakdown of proteins, carbohydrates, and fats. We are also studying the factors of the microorganisms’ invasiveness and the creation of biofilms which serve as protective barriers and significantly inhibit the effectiveness of antibiotics’.

It should be noted that until recently many opportunistic enterobacteria, including Morganella and Serratia, were not considered dangerous. They were thought to be natural parts of intestinal microflora. Now, however, it is evident that Morganella can not only be the cause of cystitis, pyelonephritis, and dysbacteriosis, but also much more serious diseases like meningitis, septicemia, and endocarditis.

Serratia can cause bone diseases, eye infections, and pneumonia. Proteus and Providencia contribute to intestinal infections, urinary tract and kidney diseases. They are especially dangerous for the patients who use catheters in their therapy.

A full sequence analysis of Serratia grimesii’s genome was made, and genes forming antibiotic resistance were determined. A similar enzyme was found in Morganella.

The results of this research have been already published in Genome Announcements, Microbiology, Bioorganic Chemistry (Russian), Proceedings of the Russian Academy of Sciences (Russian).