'Falling stars' may serve as harbingers of incoming asteroids 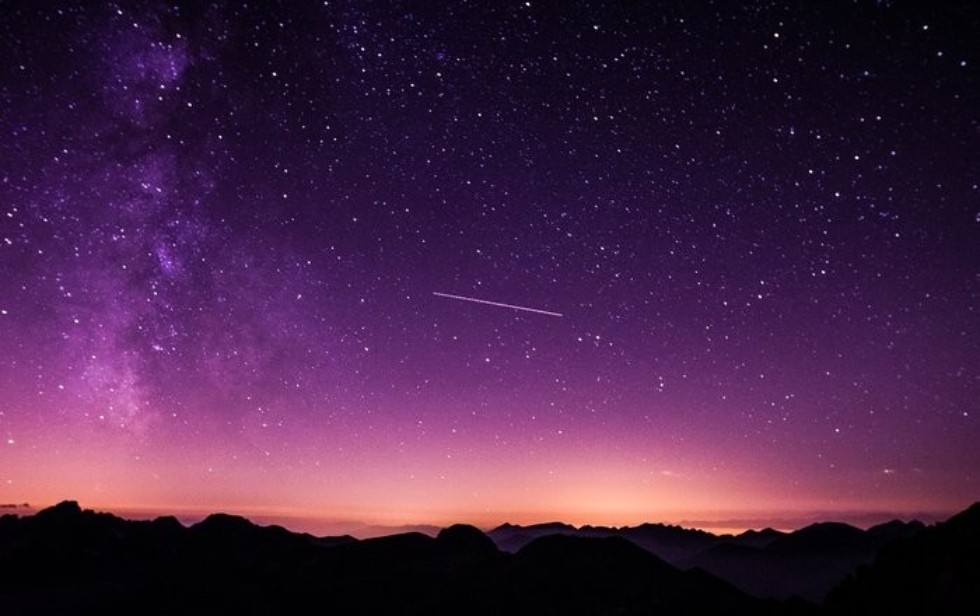 A publication in Planetary and Space Science covers results of a research of near-Earth meteoric complex structure. A multi-year observation project helped identify small groups of meteors which have the attributes of meteor streams. The intensity of such microstreams is 5 or more meteor bodies a day.

Co-author Oleg Sherstyukov, Chair of the Department of Radio Physics, notes, “Meteor bodies are very small and comprise ice and rock. They have possibly been separated from a comet or an asteroid. It's important to identify and research low intensity meteor showers which are not tied with specific known meteor streams and can thus foretell a large meteoric event. If we see an approaching stream of small meteor bodies, it may signal the arrival of a larger body dangerous body.”

The results of this paper contribute to the research of meteor streams in the Solar System and predict possible meteoroid and asteroid events posing threat to the Earth.