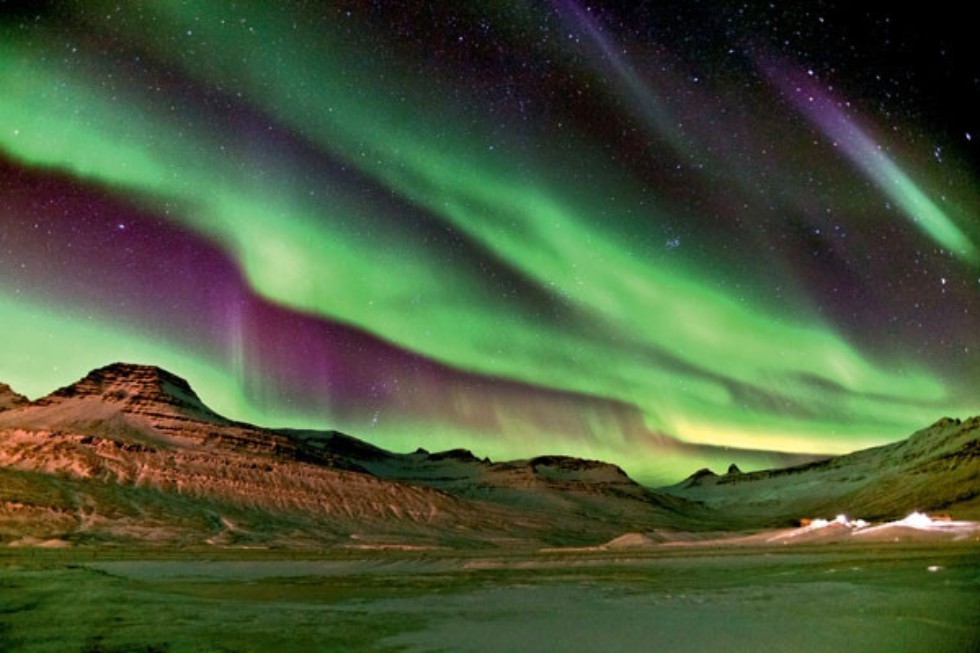 SAU AstroChallenge employees are convinced that this new map of medium-scale travelling ionospheric disturbances will help find out the reasons of the emergence of such phenomena in midlatitude areas. MSTIDs have not yet been thoroughly studied. They significantly impact the distribution of radio signals, so appropriate research is of great practical importance.

The ionosonde combined with a dense network of GPS/GLONASS receivers was able to detect the structure of MSTIDs in necessary conditions.

Ionosonde constructor, Associate Professor Adel Akchurin explains, “It’s necessary to note that most of the coherent and incoherent scatter radars are insufficiently sensitive to detect MSTIDs. There is only one in Arecibo capable of doing that. However, it only allocates two days a year for these tasks. It was formerly hypothesized that all travelling ionospheric disturbances are caused by internal gravitational waves. We found out that only some part of MSTIDs don’t contradict this theory, but others don’t fit into it and warrant further research.”

KFU employees now plan to put forth a new theory of MSTIDs which would take account of all factors influencing the ionosphere, including cosmic rays.