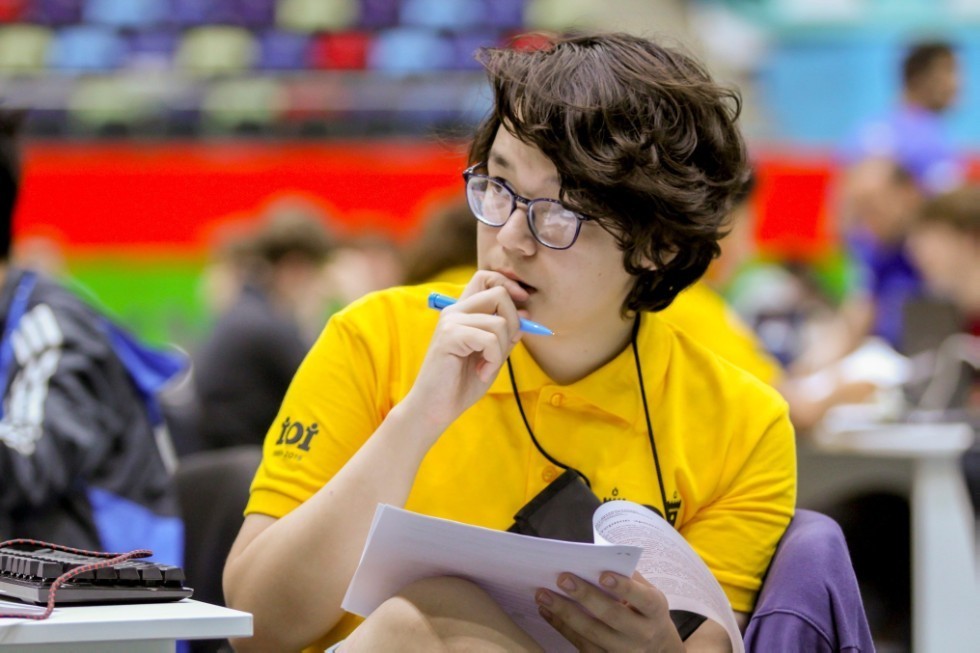 Russian cyber-athletes prevailed over competition in the team contest.

The Olympiad is currently underway in Baku, Azerbaijan, and has gathered 331 participants from 88 countries.

After stage 2, the Russians captured four gold medals and finished first in the team competition. Ildar Gaynullin amassed 511.22 points, trailing behind only one other individual. The medals will be given out on Saturday, 10th August.

The winners have been congratulated by Minister of Science and Higher Education of Russia Mikhail Kotyukov and Minister of Enlightenment Olga Vasilyeva.

“Such talented kids as Ildar are very rare to meet,” says elated Yelena Skobeltsyna, Lobachevsky Lyceum Principal. “He is very methodical, he studies hard and is always present in class. There have never been any disciplinary warnings issued to him.”

Ildar’s mother, Albina Gaynullina, notes that his relatives had believed in him and that this victory paves a great way to the future for the bright mind.