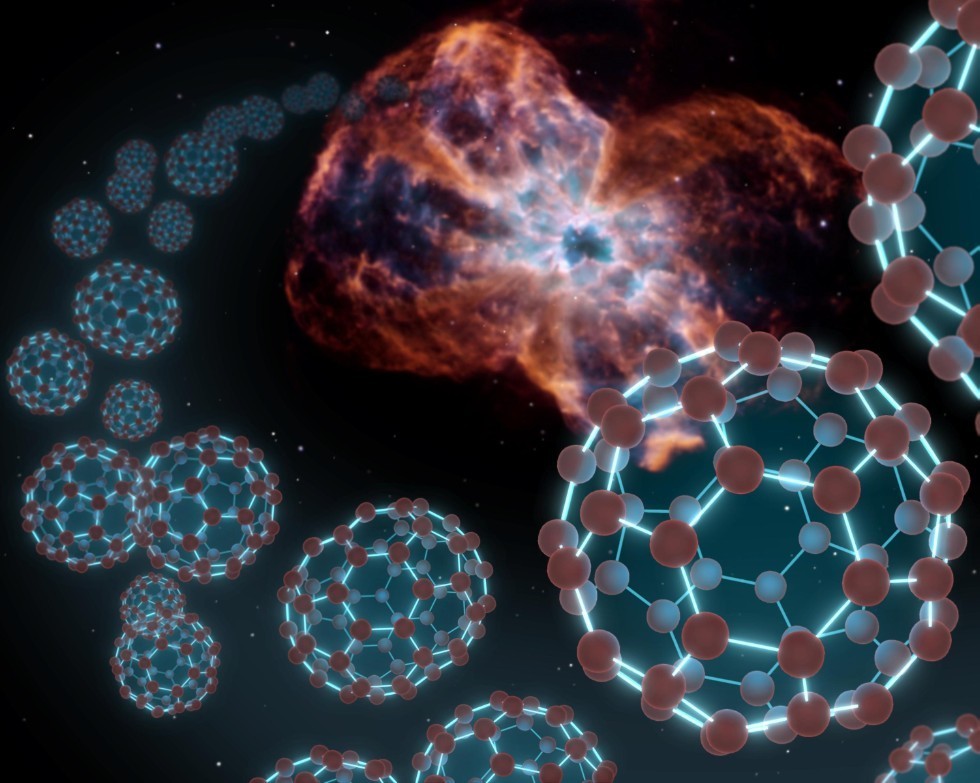 Currently, materials based on spherical carbon nanostructures can cost up to USD 150 million per 1 gram.

Fullerenes were first discovered by Harry Kroto in the 1970s, a feat for which he and his colleagues Robert Curl and Richard Smalley received a Nobel Prize in Chemistry. Recently, fullerenes have been found in winds emitted by red giants and in interstellar medium.

Fullerenes are very potent antioxidants and are used in antiviral medications. In particular, fullerenes with anti-HIV properties have also been discovered. Apart from that, they are also used as semiconductors and even high temperature superconductors (if decorated with alkali metal atoms). Their sphere of use is constantly growing, and research is ongoing to find ways of mass production. So far, they are produced in near-gram quantities. One of the more popular methods is the graphite electrode arc process. It is hypothesized that in deep vacuum conditions with low density fullerenes can by synthesized in other yet unknown ways.

A group of astronomers is currently engaged in studies of fullerenes in interstellar medium. Among them are KFU alumni Gazinur Galazutdinov (Catholic University of the North, Chile) and Gennady Valyavin (Special Astrophysical Observatory of the Russian Academy of Sciences) and current KFU employee, Associate Professor at the Department of Astronomy and Space Geodesy Vladislav Shimansky. Together, they contributed to a recent paper in Monthly Notices of the Royal Astronomical Society.

The nearest interstellar clouds with confirmed fullerene presence are about 1,000 light years away from Earth. Electromagnetic spectra of 19 distant stars were provided by the VLT telescope in Chile, one of the largest in the world. The authors found fullerenes which left traces – absorption lines in certain frequencies.

Dr. Shimansky comments, “We know for sure which frequencies have lines of fullerenes, but the main difficulty is to separate the interstellar medium spectrum from the star spectrum. That's why we can obtain fullerene lines by 'subtracting' star spectra from the existing spectrum, and that's a complicated process. Firstly, we discovered some parameters of stars, and some of these stars are unique objects.”

“We compare fullerene-bearing clouds with non-fullerene clouds to find out which environmental parameters capacitate the formation of such molecules. In our research, we found that in some clouds the molecules are in an excited state, and in some they are not. This leads us to believe that the ways of their formation are different.”