Freshmen welcomed by KFU executives at the Universiade Village 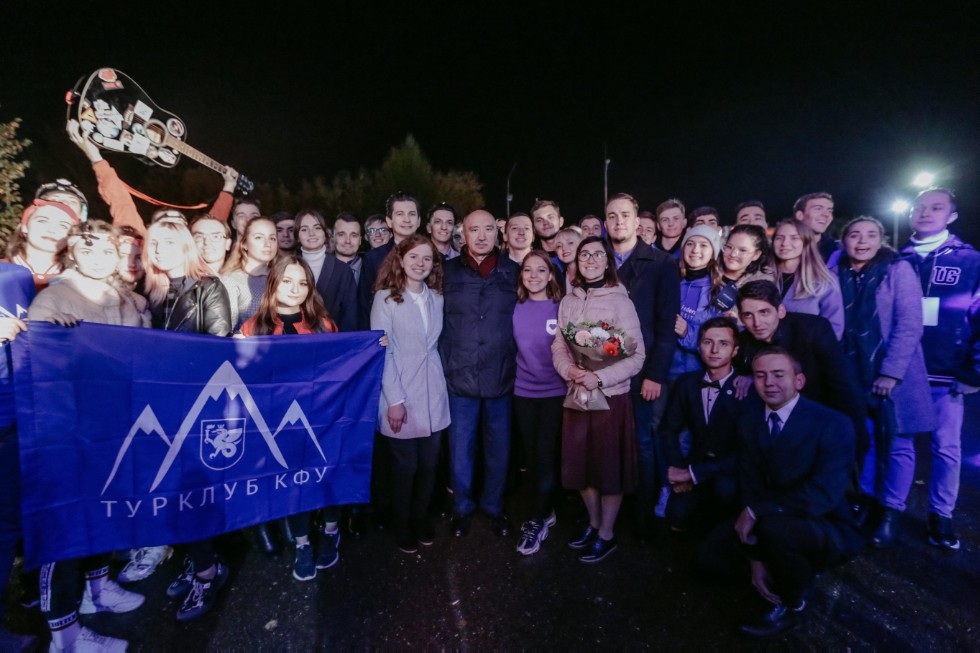 An outdoor reception was held in the evening of 18th September.

This year, over 13,500 young people joined the ranks of KFU students, among them 3,000 foreign nationals. Many of them, of course, found their new home at the Universiade Village, one of the largest dorm campuses in Russia.

Among the announcements made during the evening, there was one about the upcoming 215th KFU anniversary celebrations.

The meeting, of course, ended with arts performances and a disco.