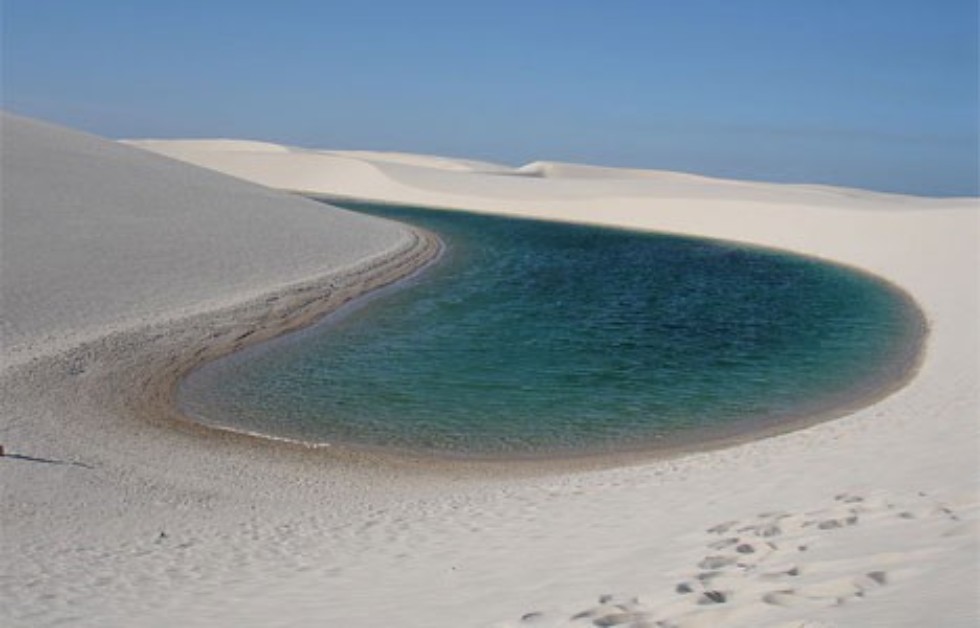 A joint Russian-Omani paper appeared in Journal of Hydrology.

In the 1950s, Russian academician Vladimir Kunin, one of the founders of the Institute of Water Problems in Moscow and the Institute of Deserts in Ashkhabad, discovered and described fresh water lenses in the Karakum desert of Turkmenistan. These lenses float on the top of saline and hypersaline groundwater. The genesis of these lenses and factors controlling fresh water storage, circulation in the lenses and their resilience to adverse climatic factors and anthropogenic impacts (pumping) were not clear. In the 1980s, a group from Kazan State University started investigating Kunin’s lenses. This research endeavor was extended to geographical conditions of Eastern Arabia. Mathematical models of these fresh water bodies have been applied to similar lenses in Australia, Oregon (USA), Saudi Arabia, Qatar, Kuwait and other arid and semi-arid regions. Practical motivation stems from a global deficit of all kinds of fresh water resources, including drinking, irrigation, and industrial water, especially in arid deserts. Native populations of Central Asia and Arabia rely on such lenses to support camels, sheep, goats and other domestic cattle.

In this paper, the homeostasis of water lenses was explained as an intricate interaction of the following physical factors: infiltration to the lens from occasional (sporadic) rains, permanent evaporation from the water table, buoyancy due to a density contrast of the fresh and saline water, and the force of resistance to water motion from the dune sand. As a result, water makes a kind of U-turn with a descending path from the aeration (vadose) zone converted to an ascending flow back to the desert atmosphere. The shape of these lenses resembles an UFO (“flying saucer”) and the developed mathematical model matches Kunin’s field observations well. Interestingly, the model predicts the interface between fresh and saline groundwater similarly to the one described by a Dutch hydrologist Van Der Veer in the 1970s for rather differing problems of sea water intrusion into coastal aquifers.

The applications of this research can be multifaceted; specifically, Kunin’s type lenses are now artificially created by managed aquifer recharge techniques. For example, near Abu-Dhabi a mega-lens is engineered by injecting desalinated water into a saline groundwater aquifer. This lens is considered by the government of UAE as a national reserve for emergency situations, i.e., if traditional water supply schemes of the country fail, recoveries of fresh water from this lens may commence.