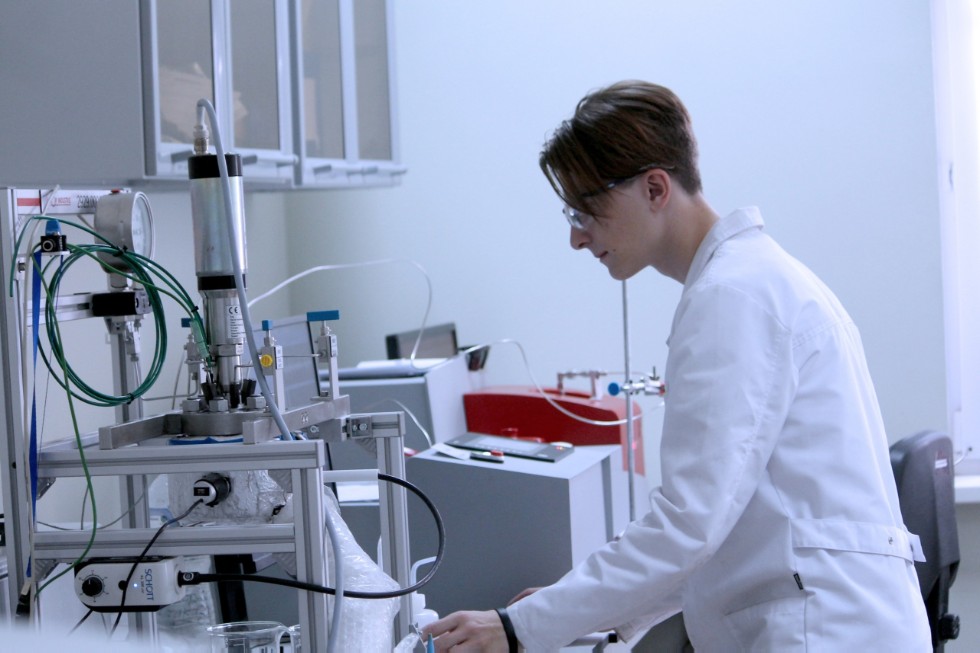 The new compound proved to slow down plug growth and enhance productivity of deposits.

Gas hydrate plugs not only obstruct flow but also speed up metal deformation. Resulting accidents are both a financial and an environmental burden. Previously, such plugs were removed mechanically, but today this method is being replaced by inhibitors.

Thermodynamic inhibitors (based mostly on methanol) obstruct the gas hydrate formation reactions, but methanol is quite detrimental to the environment. Kinetic inhibitors create physical obstacles for the gas flow so that gas hydrates form significantly slower; however, they are relatively expensive and not biodegradable.

“In this work, we tried to solve the existing problems by using castor oil,” says co-author, project head Mikhail Varfolomeev. “We tested the substance together with the Federal Center for Toxicological Safety, and we found out that the inhibitor can be used both on land and in sea. The reagent slows down hydrate formation and hinders aggregation.”

The castor-based waterborne polyurea/urethanes (CWPUUs) were synthesized on the basis of the waterborne technique. The high-pressure autoclave cell and high-pressure micro-differential scanning calorimeter using methane gas were applied to evaluate the inhibition performance of CWPUUs as an inhibitor for methane gas hydrate formation. The results of gas uptake tests confirm that the CWPUUs show high efficiency as kinetic hydrate inhibitors.

The method may lead to creating fully water-soluble materials. Tests show that a hybrid thermodynamic-kinetic technology may be proposed with much higher biodegradability and environmental safety.