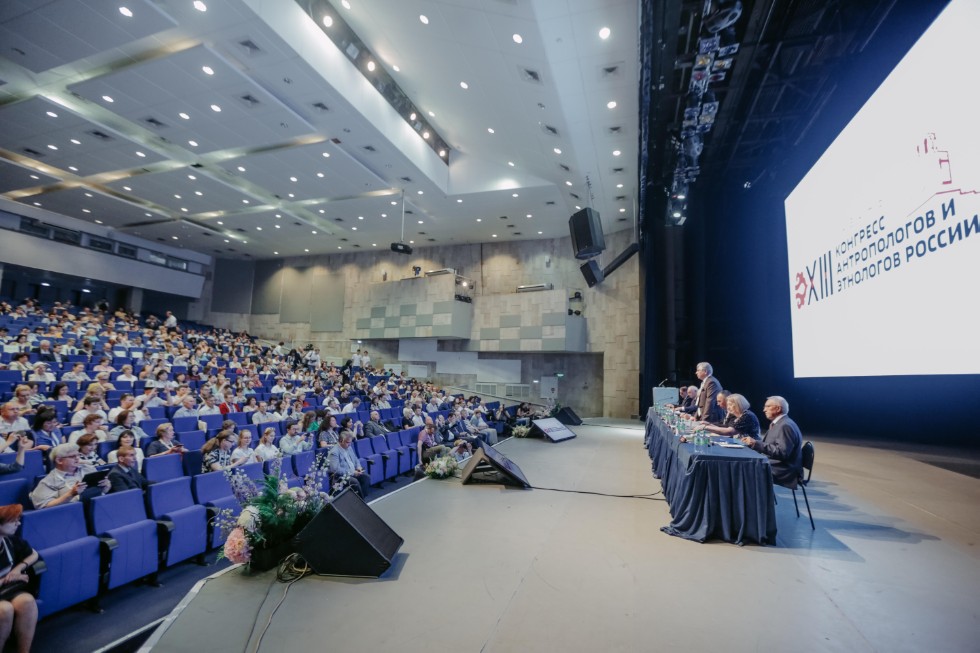 The Congress opened on 2nd July with over 1,000 participants from 21 countries.

Ethnography has been an inalienable part of Kazan University’s history since its first days. After having been established in 1804, the University was tasked with studying the eastern part of Russia and its Asian neighbors all across to the Pacific. The University has one of the most storied ethnography museums in the nation.

Currently, the University is concentrated on researching ethnic minorities, ethnic cultural rights, migrant adaptation, and other issues. Anthropology and ethnology is one of the majors at the Institute of International Relations, introduced in 2014.

Among the issues slated to be discussed at the Congress are interethnic dynamics in Russia, national strategy of ethnic policies, interreligious relations, migration, diasporas, and cultural development of ethnic groups of Russia.