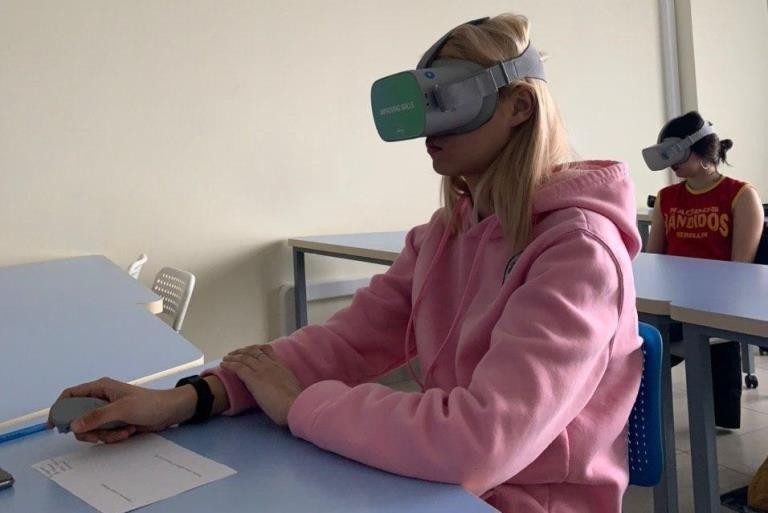 In the beginning, researchers created a methodology for realistic work scenarios with different virtual characters. A learner can test various negotiation tactics and look at the characters’ reactions. Thus, stress levels in later real-life situations can be reduced.

The research on students has shown that virtual learning provides better involvement in the learning process – the tested individuals memorized 50% more control phrases than those who used traditional learning techniques.

Oleg Radchenko, Head of Research at Cerevrum, explains, “When we are in an unfamiliar environment, a so-called orientation reflex kicks in. Our brain is targeted to orientate in this new environment, and a person’s memory capacity improves. Virtual reality can provide this immersion in a new world.”

The technology is already in use at such large retailers as Walmart and Perekrestok (the latter is a Russian grocery supermarket chain).

KFU and Cerevrum had previously offered a similar tool to develop oratorical skills. The sides plan to continue their cooperation.