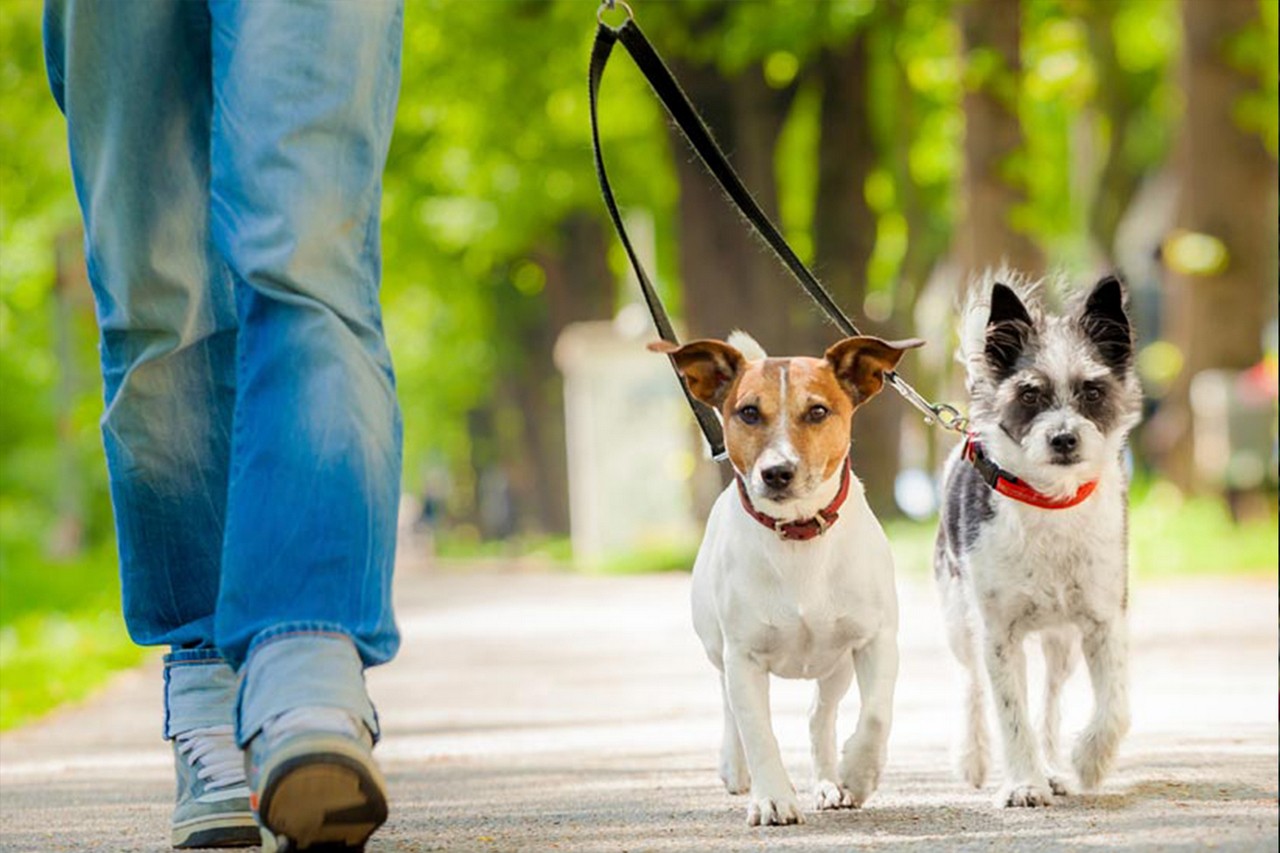 It is among the 17 projects supported by the IT Park of Kazan.

Ayna Ardashirova adds, “At first, this was just a school assignment in Basics of Entrepreneurship. The idea belonged to Olesya Nasibullina, and our team became really excited to implement this as a working product. We started in February, and the whole project took two months. We finished it in distance mode.”

Salavat Galeev, lecturer in Basics of Entrepreneurship, proposed to pitch the app to the IT Park’s seeding competition. “I thought the idea was interesting from the beginning, and I saw the team’s enthusiasm – they completed all assignments, followed the methodology, collected analytics, and tested their hypotheses. There is much work ahead, but the foundation has been laid.”

As the developers – all dog owners themselves – had found out before they started the project, there had yet not been a platform which united messengers, maps, and useful tabs with dog-friendly tips.

According to an Instagram 48 of 142 respondents are ready to use the app, and 199 people of 335 left their e-mail for further news about it.

As of now, the Android app comprises a personal account, a map of walk areas, dog-friendly businesses, clinics, zoo shops, a bulletin board, a forum, personal messaging, invites, and some info for dog owners’ convenience.

As a successful startup, the team can receive expert advice from IT Park for a year. Other perks include an office, accounting advice, legal support, access to funding, PR consultancy, and a virtual server.

The Android version will soon be ready to download, and the iOS version is in the works.