Student of Higher Institute of ITIS is taking courses in Italy 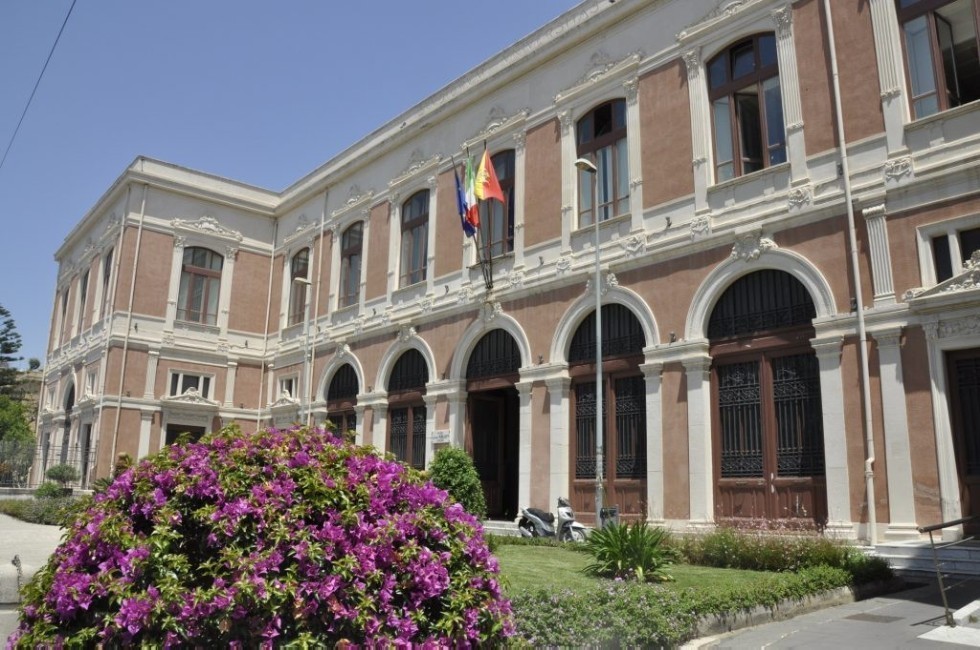 On September 30, 2019, Ilya Mavrin, an undergraduate student of the Higher institute of Information Technology and Intelligent Systems (ITIS) of Kazan Federal University (KFU), started his studies at the University of Messina, Italy, under the program "Engineering and computer science" (Ingegneria e Scienze Informatiche), which will last 1 term. Professor Evgeni Magid is Ilya's research advisor at the Higher Institute of ITIS , his research supervisor at the University of Messina is Professor Salvatore Distefano.  It stands to mention that Salvatore also works and conducts research at the Higher Institute of ITIS, where he manages the laboratory  “Internet of Things (IoT)”. The research that Ilya will do in Italy is at the crossroads of robotics, the Internet of Things and software engineering.

Ilya shared his impressions: “Almost all the training material is already familiar to me; I hope that further material will be more complicated and interesting. I have started a scientific project but it has no official name yet. The main direction is determined by my supervisors, Professor Magid and Professor Distefano, it is the “Internet of robots” (IoR) and augmented robotics. I like the feeling that I am actively involved in the scientific work of a foreign university.  I may even be at the beginning of a new direction in the Internet of Things. At this time I am studying parallel programming, embedded systems, and modern data analysis methods. I chose these subjects mainly because they give me an opportunity to read the same subjects as I have at the University, it is turned out that all these subjects are studied here within the master's program. Perhaps it is because of the fact that undergraduate education lasts here only 3 years.

Ilya Mavrin came to the LIRS in the summer of 2017 after finishing the first year of undergraduate study and passed his first summer practice in ITIS at LIRS. Since then, Ilya has been actively engaged in mobile robotics at LIRS, developing software for the Russian robot "Servosila Engineer". Today Ilya is the author of 3 scientific publications, 2 of them are indexed in the Scopus database, also he has a computer program state registration certificate.