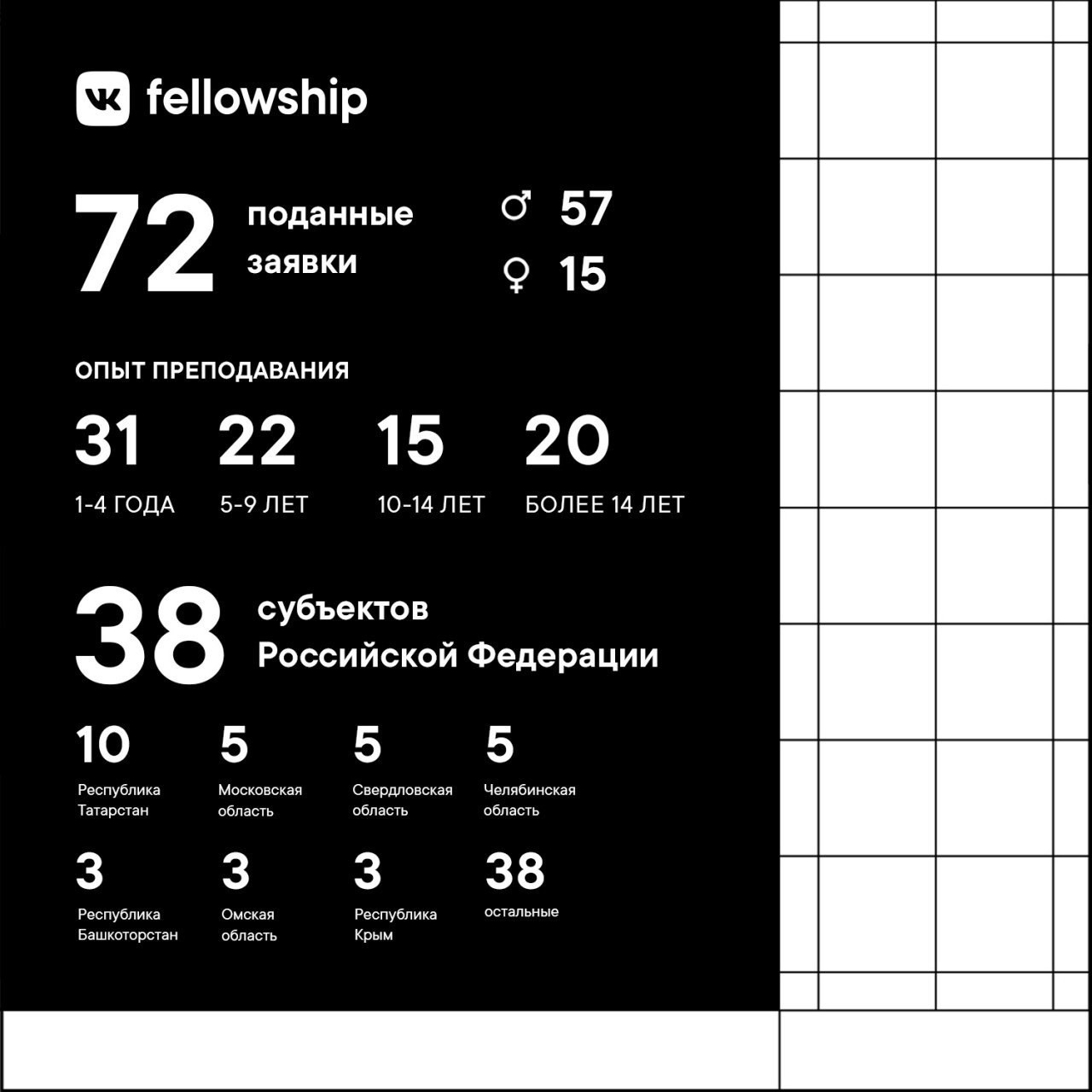 Senior Lecturer of the Laboratory of Intelligent Robotic Systems (LIRS) KFU Roman Lavrenov got a scholar of the VK Fellowship contest. The competition is annually held among programming teachers from all regions of Russia, except Moscow and St. Petersburg. The founder and organizer of the competition is Vkontakte LLC.

In 2020, 12 teachers became the winners of the competition, three were from Kazan. Roman Lavrenov became the only representative of KFU who won the 2020 competition. The competition committee evaluated the participants according to a number of criteria, including applications which described the plan of the new educational program, the availability of teaching materials and a description of the author’s teaching methodology. In the submitted application Roman presented his author's course “Robotic Operating System (ROS)”, which is taught on the  “Intelligent Robotics” Master's programat the Higher Institute of ITIS.

“The uniqueness of this course is that ROS is practically not taught to students (I don’t even know where in Russia it is taught, except KFU). It is developing very quickly, so we have to update the curriculum every semester. So we remain sure that our students receive the most relevant information" - commented Roman Lavrenov.

The next stage was programming problems solving. The last stage was the most difficult for the participants, because it was given only 2.5 hours on doing 7 tasks, but at the same time it gave 15 points from the maximum score (80 points).

According to the ITIS teacher, participation in the competition was unexpected for him.

Each fellowship holder receives assistance in promoting an educational course, a personalized scholarship from VKontakte and the opportunity to participate in two educational schools. 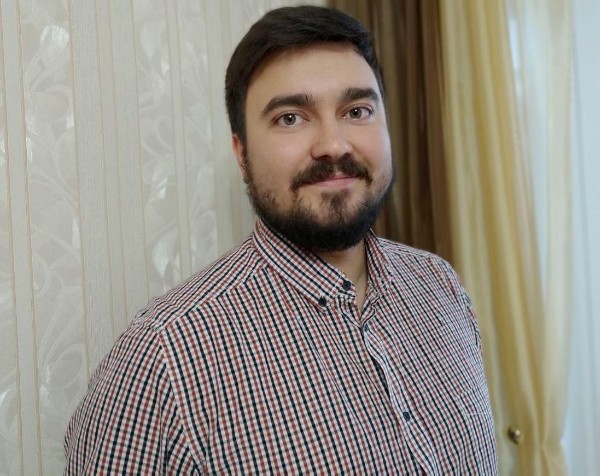 Roman Lavrenov shared his impressions: “The victory gives me the satisfaction of recognizing me as a competent teacher of programming, and of course the joy of receiving the prizes of this competition.”

Earlier this competition won a graduate of the Higher Institute of ITIS KFU Nail Alishev, who completed his thesis under the scientific supervision of Magid E.A. and scientific advice of Lavrenov R.O.

VK Fellowship is a program launched in 2018 that supports the initiatives of Russian teachers who create educational courses on the basics of programming.