Neuromodulation of the central nervous system to restore motor control and musculoskeletal system in conditions of changes in motor activity (State Task № 17.9783.2017). 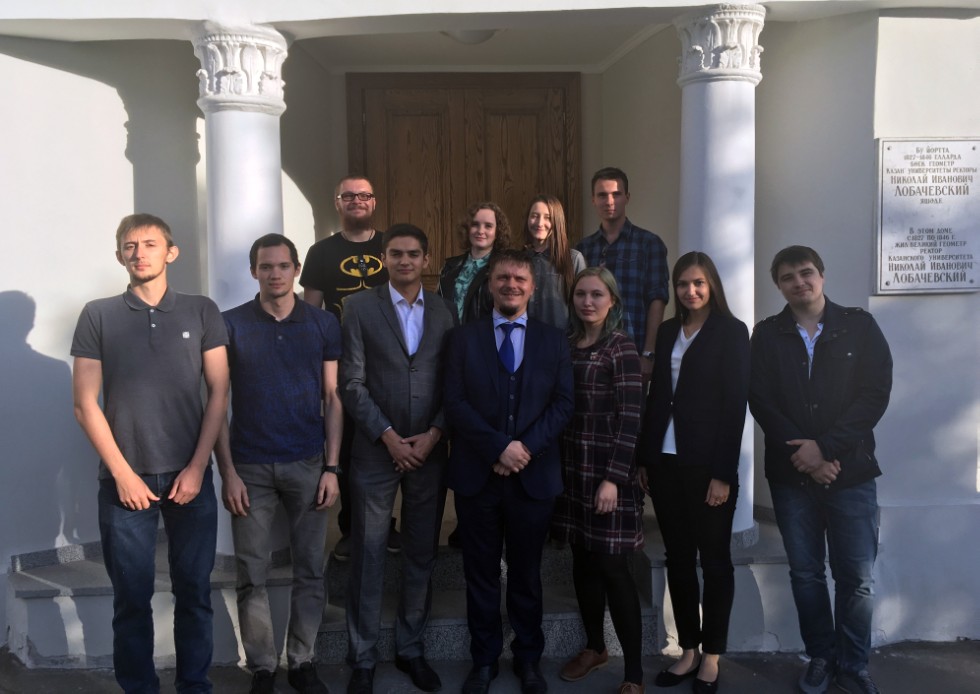