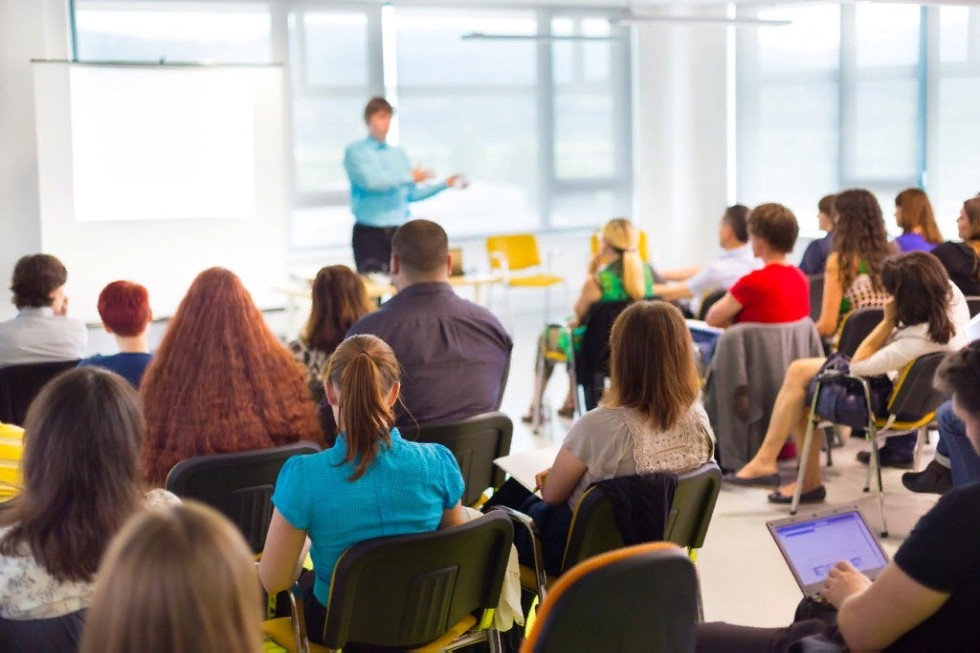 A scientific conference on the results of 2019 (section 'Theory of functions and its applications') was held at the Department of Theory of Functions and Approximations.

SECTION "THEORY OF FUNCTIONS AND ITS APPLICATIONS"

174
Education Science Competitions Student Life International Culture Sports Cooperation
Other news and announcements
Professor of the Year
A meeting of representatives of the Institute of Mathematics and Mechanics, named after N. I. Lobachevsky with professors of the Japanese University of Kanazawa
Presentation of a certificate for a grant of the President of the Russian Federation
Вход в личный кабинет
Забыли пароль? Регистрация