The Conference on-line translation will be available via Skype by calling at:          otdel.tco

!!! Participation in the Сonference will give Educational units (credits) of the new model of continuing medical and pharmaceutical education.

Registration for the Cochrane workshop is completed.

We are pleased to announce that the Ministry of Health of the Russian Federation officially supports the Conference "Evidence-based medicine: achievements and barriers» (QiQUM 2015)!

The State Secretary - Deputy Minister of the Ministry of Health of the Russian Federation signed the information letter about the conference "Evidence-based medicine: Achievements and barriers" to be held in Kazan on December 7, 2015. The letter is addressed to the heads of executive bodies of the subjects of the Russian Federation in the field of health, heads of medical and scientific organizations, and rectors of educational institutions of higher and secondary professional medical education with recommendation to attend the Conference.

The Scientific Committee of the Conference has completed its work on reviewing of the materials submitted by the Conference participants. The materials, which received highest scores according to the experts' assessments, have been presented for publication.

The preliminary program of the Conference has been developed, including plenary sessions, parallel sessions of oral presentations and a poster session. The requirements for posters design and formatting are presented on the conference website.

On multiple requests of participants registration for the Conference continues!

Registration for the Cochrane workshop, which will be held on December the 8th, 2015, has now been completed, and the list of workshop participants will be finalized after reviewing the CVs and motivation letters.

Information on accommodation and cultural events is provided on the Conference website.

The Venue of the International Conference "Evidence-based medicine: Achievements and barriers" (December the 7th) and of the Cochrane workshop (December the 8th) is:

The International Conference “Evidence-Based Medicine: achievements and barriers” will become an official launch of Cochrane Russia with detailed discussions of Cochrane Russia strategic development, development of strong network of Cochrane contributors/satellites all over the vast territory of the Russian Federation and Russian speaking countries.

This will be the first Cochrane event in Russia in history (!) and the third conference in Kazan that is totally independent of the pharmaceutical industry or other health technology manufactures.

The Organizing Committee cordially invites you to participate in the Conference!

We will be happy to welcome you to the ancient Kazan –

– the third capital of Russian Federation –

– the unique place where East and West come together –

– for Health, Culture and Cochrane wisdom!

the Tatarstan Academy of Sciences

the All-Russian Association of Clinical Pharmacologists

the All-Russian Society of Organization of Health-care, Public Health

Department of Basic and Clinical Pharmacology 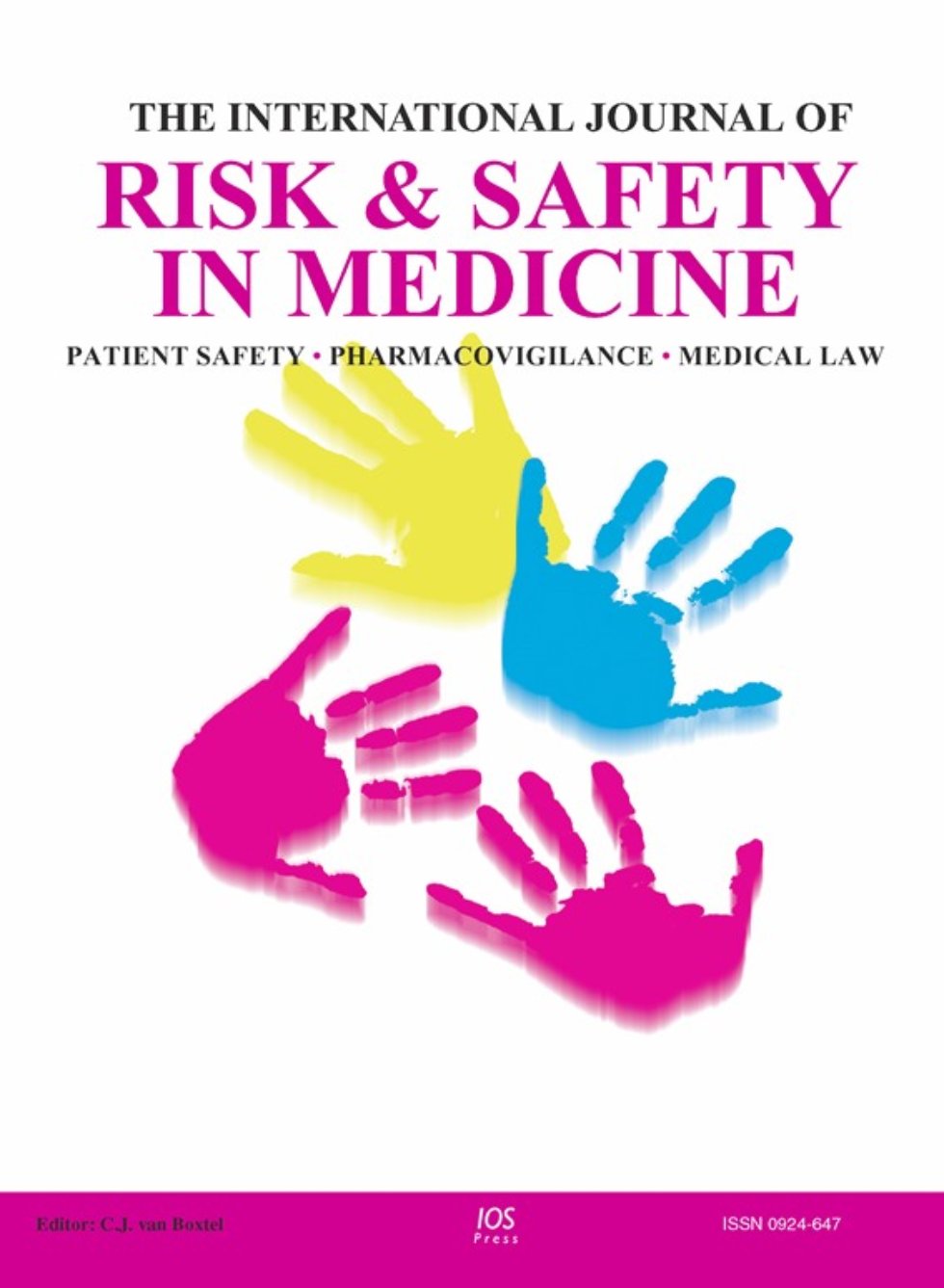 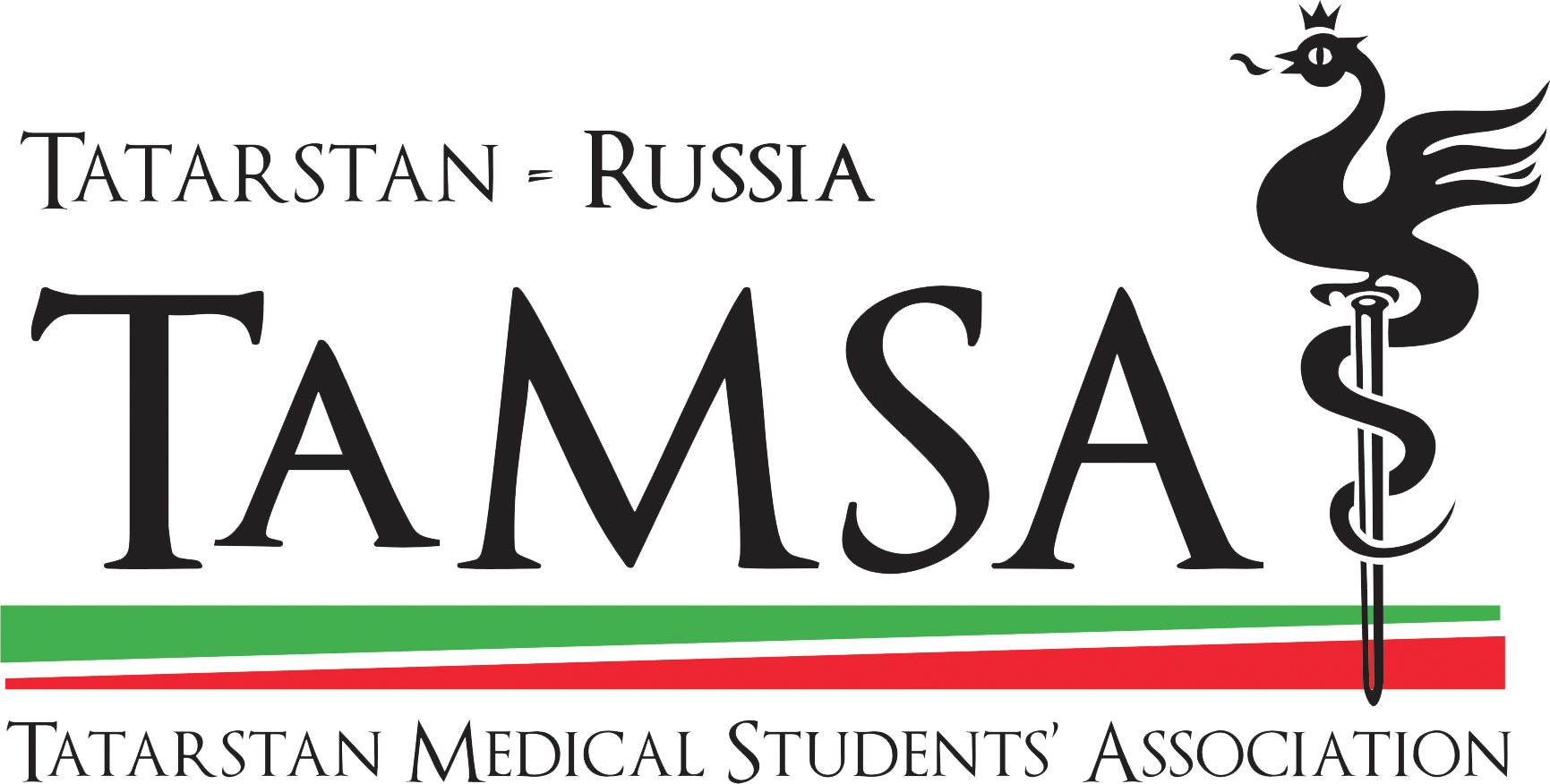