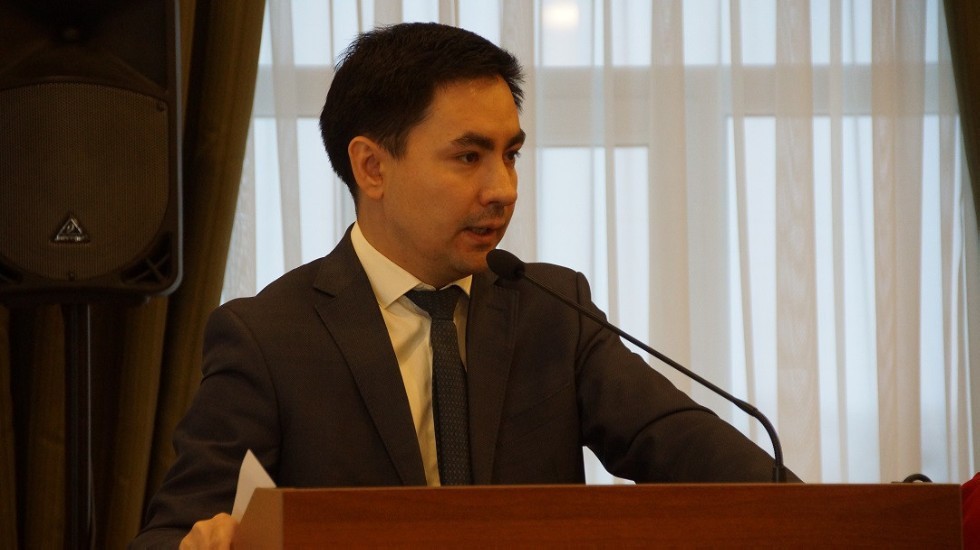 They discussed the implementation of Islamic education in the Republic of Tatarstan.

Timirkhan Alishev suggested the programme of retraining educators from Islamic educational organizations. This is the realization of the project of the Ministry of Education adopted in 2007. The project outlines the development of Islamic education by teaching the history and culture of Islam.

Furthermore, Ramil Khayrutdinov, a director of the Institute of International Relations of Kazan Federal University, was awarded during this meeting as a head of the Islamic Education project.

Keywords: discussion of issues on the implementation of the project of Islamic and Islamic studies education in Tatarstan.