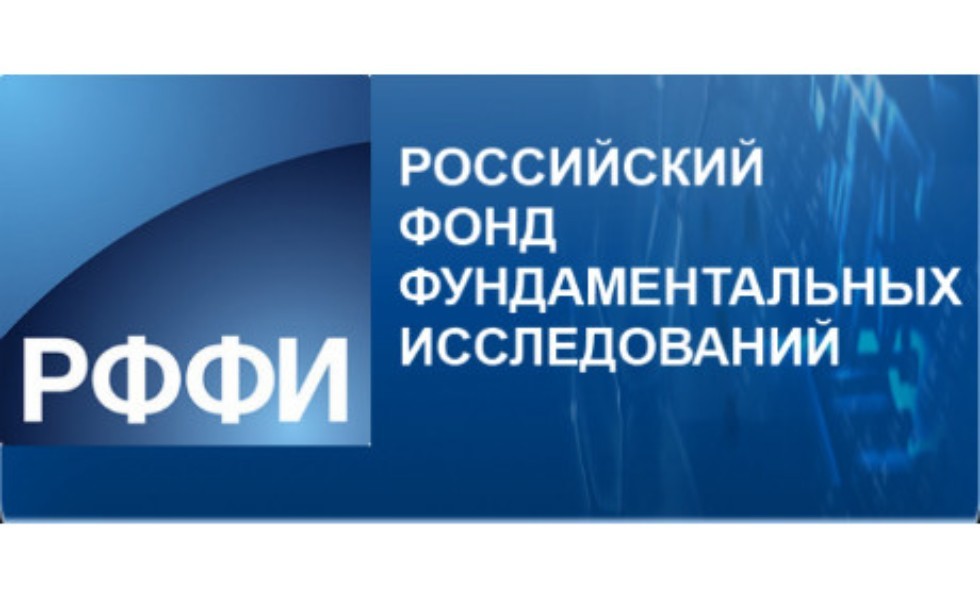 Another project supported by the Russian Foundation for Basic Research, a project by scientists from the Institute of Psychology and Education, was a fundamental study entitled “Conceptual foundations for the prevention and correction of victim behavior of students in the global Internet”, conducted under the guidance of Professor Rosa Valeeva.

“The problem of the victimization behavior of young people on the global Internet is relevant and significant in social pedagogy and psychology,” Roza Alekseevna explained. - After all, the Internet space has become an integral sphere of personal activity. The urgency of the problem of victimization behavior of adolescents and young people today is reinforced by the statistics of recent years, indicating the continuing negative trend in Russia in the number of young people involved in criminal cyber communities.

Recently, computer addiction has increasingly become a topic of research for sociologists, educators, and psychologists. However, the work on the correction of computer addiction among students is very small. “Among the objectives of the project is to study the negative impact of Internet sites on the psyche of young people, deviations in behavior and personal development associated with excessive enthusiasm for network communication and justification of the social and pedagogical conditions for the prevention of victim behavior of students on the Internet,” said the professor.

Scientists have defined the subject field of the project as an analysis of modern approaches and identification of the leading principles of pedagogical prevention and correction of victim behavior of students in a global network and the development of structural components of a conceptual model and psychological and pedagogical conditions of prevention and correction of victim behavior of students on the Internet. The study is conducted by a group of teachers of the Kazan University. The leader and performers of the project are the authors of numerous scientific publications devoted to the problems of humanization of education and social education of students.

- At the first stage, the theoretical work is carried out: the scientific-theoretical and methodological literature on the research topic is analyzed and studied, the characteristics of the concept of “prevention and correction of the victimized behavior of students in the global Internet” are revealed. The concept of a safe educational environment is theoretically justified.

- The main ideas of the study have already been tested at international, national and regional seminars, round tables, conferences and symposia. As a result, we expect that the developed concept, approaches, principles, conditions for preventing and correcting victimization behavior will create a safe educational environment for the university, which will help reduce the level of potential victimization and the development of skills for constructive and safe behavior of students in the global Internet, Rosa Alekseevna.

Keywords: The Institute of Psychology and Education KFU develops the theoretical basis for the prevention and correction of student behavior on the global Internet