Scientists at the University of Texas, based on the experience of holding the IFTE Forum, gave basic recommendations on the organization of international conferences
Main page \ Academic Units \ Humanities \ Institute of Psychology and Education

Scientists at the University of Texas, based on the experience of holding the IFTE Forum, gave basic recommendations on the organization of international conferences 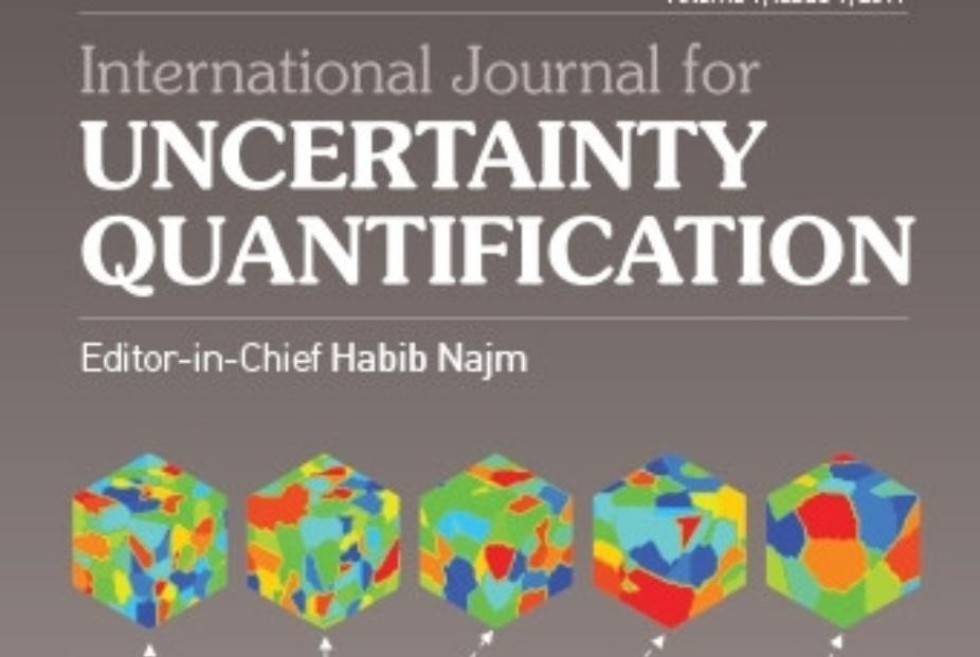 The English scientific journal Uncertain Systems (JUS) published an article entitled How to Organize Conferences: A Systems Approach. The authors were professors of the University of Texas (University of Texas, El Paso, USA) Vladislav Kreinovich and Olga Kosheleva.

One of the problems of international scientific forums, according to a professor at the University of Texas, is that conferences are often organized by volunteer scientists, that is, people who are research professionals, but not qualified managers of conference organizations.

- Scientific conferences are an important part of academic life: during conferences, scientists can study advanced domestic and international experience. But due to a number of objective reasons, some conferences are more successful: with many interesting speakers and a large number of participants, some are less successful, ”V. Kreinovich explained.

The impetus for writing this article was the participation in May of this year by scientists from the University of Texas at the International Forum on Teacher Education (IFTE), which has been held by the Institute of Psychology and Education of KFU for the fifth year in a row.

Not only according to the authors of the article, but also the majority of scientists from 140 Russian and 60 foreign universities from more than 30 countries, the IFTE forum is a very successful event with the participation of many famous international speakers.

- In this article, based on the successful, in our opinion, experience of the International Forum on Pedagogical Education conducted by our colleagues from Kazan University, we provide relevant basic recommendations for conferences, as well as their system-wide explanation.

Recall that attention to pedagogy, highlighting this area of ​​knowledge as a priority for the development of KFU, decent funding and proper goal-setting made the Institute of Psychology and Education world leaders - according to the version of Times Higher Education, a British publication, KFU was among the 100 the best universities in the world, ranking 94th in the ranking.

Scientists at the University of Texas identified the following stages of preparation for the conference: pre and post-conference.

American researchers attributed the dissemination of information about the conference to the pre-conference stage, noting that the IFTE organizers used three main channels: an oral narrative from participants in previous forums, an invitation letter by e-mail and social networks, and printed information provided by colleagues from KFU during their participation in international conferences.

- I want to note that at each conference attended by a member of the organizing committee of the forum, a short oral presentation was made about the upcoming event and about researchers gathering at the conference.

There are two factors that influence one of the main conditions of the conference - reports of famous speakers: the length of the conference (if it is short, then long speeches are impossible) and the small budget, which limits the number of invited speakers.

- The organizers of the Kazan Forum, instead of developing their own ideas, interviewed participants in previous conferences, which, in their opinion, would be the best solution to this problem.

As a result of the survey, the organizers of the forum found a compromise and limited the speeches of the invited speakers to 30 minutes with permission to ask only a few questions. And in order to reduce the impact of financial restrictions, the organizers supported those who needed full financial support, partially supported some speakers and provided only symbolic support to those speakers who have their own funds.

Among the achievements of the organizers of the International Forum on Pedagogical Education, organized excursions, an independent time for exploring the city, and a free arrival schedule were noted, which made it possible to learn more about Tatarstan and the university, and cultural events, and the allocation of a separate student volunteer to help everyone to the speaker.

The post-conference phase, according to scientists at the University of Texas, is based on publications.

The value of the Kazan forum is the fact that the forum materials published in the journal European Proceedings of Social and Behavioral Sciences are indexed in the Web of Science database.

- Conference proceedings published in journals are selectively indexed. And the fact that articles of the last three forums (II, III, IV), which were selected for the conference and published in international journals, were indexed by the scientometric database Web of Science, indicates the high status and impact of the International Forum on Pedagogical Education on the world scientific community .

Systematizing the approach to organizing conferences, Vladik Kreinovich does not claim to be the novelty of the proposed methods, but emphasizes that the experience of Kazan Federal University in organizing and conducting the International Forum on Pedagogical Education

Keywords: Scientists at the University of Texas, based on the experience of holding the IFTE Forum, gave basic recommendations on the organization of international conferences