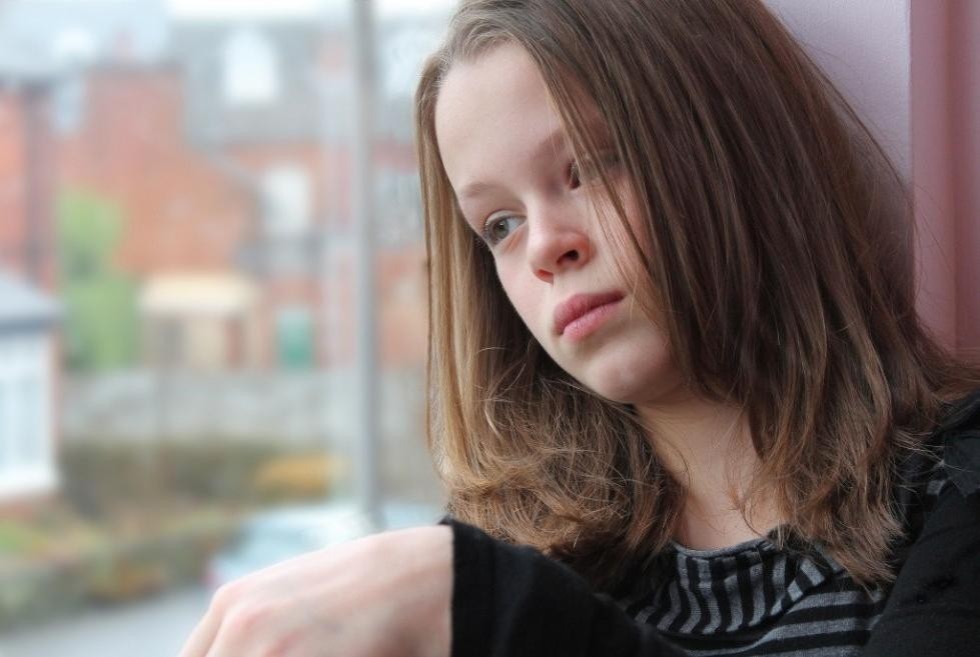 - The most important role in the formation of adolescent self-awareness, its willingness to accept itself as an adult, an independent member of society, is the family, and, above all, parent-child relationships. The experience of interaction with parents is one of the key areas in the formation of self-consciousness of a teenager, his central psychological neoplasms, ”explained Liliya Raifovna.

Having conducted a study based on a questionnaire of 52 fourteen-year-old students from Kazan schools on the developed questionnaire of experiences and impressions (including cognitive, emotional, bodily, spatio-temporal and information-energy characteristics) and the subsequent analysis of the data, the scientist came to the conclusion that the more conscious and clear the relationship they have family relationships with parents, the great developmental potential that has a beneficial effect on the development of the psyche of a teenager.

- These impressions are freely and easily assimilated and built into adolescents' images of the world, make his relations with parents easy, happy for the adolescent, are his resource in interaction with other significant areas of his life.

Scientists have confirmed the dominant position of the bodily component in the process of experiencing impressions, and also demonstrated that experiencing family relationships can change the work of visual and auditory analyzers. And these changes are central, psychogenic in nature.

The scientist noted that the study of experience allows us to "look" into the inner world of a teenager.

The professor noted that the importance of the family system on the mental development of adolescents retains its influence, although the orientation of adolescents' consciousness is more focused on communicating with peers.

Noting the significance of the study, the scientist emphasized that the results can be applied in the practice of psychological counseling for adolescents.