One of the founders of the Dissernet community: "You have to fight for reputation - it builds more than one day, and you can lose it quickly"
Main page \ Academic Units \ Humanities \ Institute of Psychology and Education

One of the founders of the Dissernet community: "You have to fight for reputation - it builds more than one day, and you can lose it quickly" 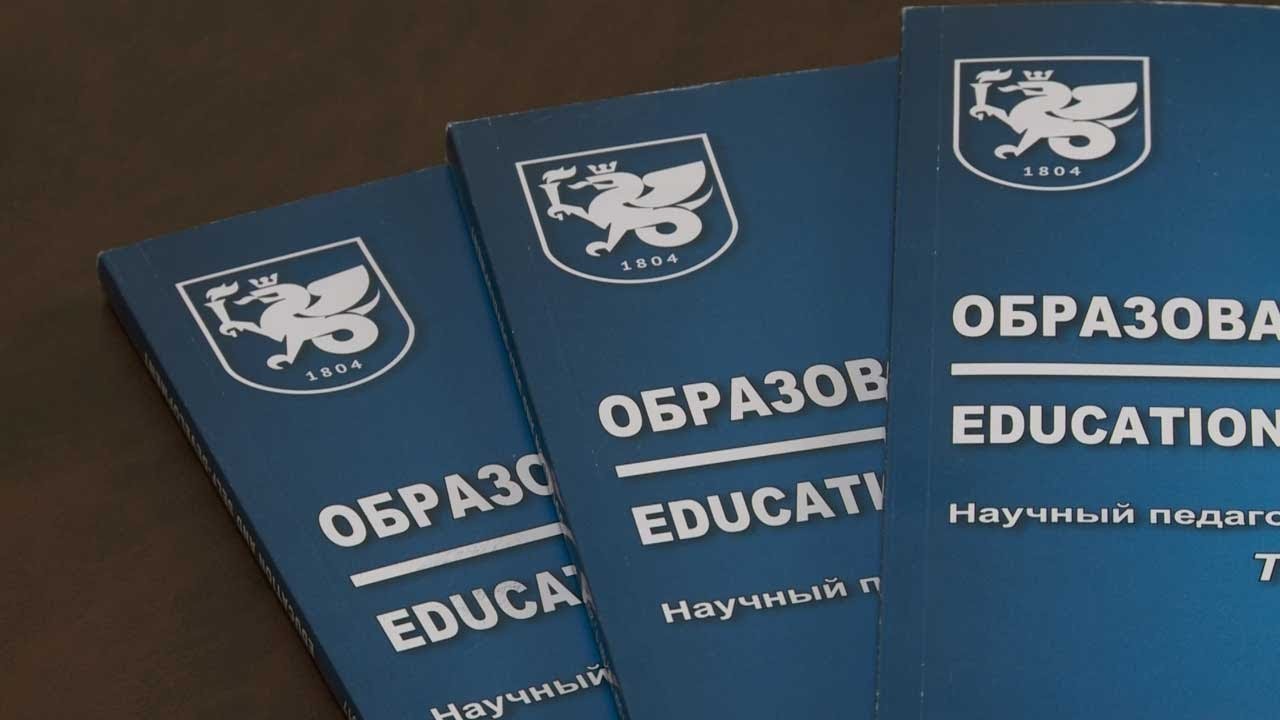 One of the founders of the Dissertnet community: “You have to fight for a reputation - it builds more than one day, and you can lose it quickly”, Education and Self-Development

The famous “free community”, which took over the functions of impartial “audit” of the quality of articles and Russian scientific journals, appeared in Russia 6 years ago. Today, the Dissernet database contains more than 10 thousand who fraudulently obtained a degree. The editor-in-chief of the journal Education and Self-Development, head of the department of pedagogy, Roza Valeeva, told how Kazan University's journal Education and Self-Development managed to get out of the Dissnet blacklist and get into the Scopus database.

- Our magazine was on the very first blacklist of Disserneta: along with 120 other Russian magazines, it was included in the list of scientific publications in Russia that violate some principles of publication ethics. We faced the question of whether to pay attention to their comments.

And then our guest editor, Professor Nicholas Rashby, who headed the British Journal of Educationnal Technology (BJET) for 22 years, declared the importance of adhering to scientific publication ethics when submitting articles for specialized publications. He decided that Dissernet’s remarks were true and needed with articles in which borrowing was found, most often these were articles with self-plagiarism, and retraction procedures.

Rashby noted that Russian scholars do not consider re-borrowing their own texts published earlier to be shameful and use the texts of their previous articles in new articles.

“According to international scientific standards, this is unacceptable without the use of punctuation quotation marks with a link to the source or an explanation of why the previously published material is used in the new material,” explained Roza Valeeva.

The journal’s editorial board did a great job: it posted all the articles through the Anti-Plagiarism system, fulfilled all the requirements for recalling, updating, editing articles, notified ANRI and the RSCI about those removed from the publication. And finally, the editorial board received an official letter from Dissernet that the journal was excluded from the black list.

One of the founders of the Dissernet community, Andrei Rostovtsev, spoke about the work done by the journal’s editorial board:

- Kazan University has a magazine called Education and Self-Development. Previously, it published continuous plagiarism. But they decided to make a decent of this magazine and invited the chief editor from England. We gave him the task: “Do you want to reform? You must recall more than one hundred articles with plagiarism in recent years, regardless of the position of the authors: whether it is a vice-rector, prosecutor or minister. ” And they did this titanic work, because they understood that it was necessary to fight for the reputation - it builds more than one day, and you can lose it quickly ... ”

Representatives of Dissernet noted that the journal IPO KFU is one of two Russian scientific journals among more than 120 journals that showed such persistence, courage and determination in upholding their professionalism and were not afraid to carry out such serious work on their mistakes.

The next step in bringing the journal in line with international standards of scientific publications was the work to improve the quality of articles accepted, adjust the direction of the work of the editorial board. The policy of the journal, its ideology, the format of the website, the requirements for articles, the requirements for their review, etc. were changed.

“We decided to publish only 8-10 articles in the issue and switch to the bilingual format of the journal: half of the articles are in English, of the remaining half a quarter are articles by scientists of Russian universities and a quarter (two articles) are articles by scientists from Kazan University,” continued Rosa Alekseevna. - It was not very easy to make the magazine understandable for a foreign reader, but we succeeded - today the editorial portfolio for 2020 is already full.

The biggest problem for Russian authors, according to the editor-in-chief of the magazine, was that they could not build articles in accordance with the requirements of Scopus.

- Unfortunately, Russian articles were like a short essay without clearly stated goals and results. But articles in Scopus are built on a certain logic: an annotation that provides comprehensive information, an introduction, an analysis of the existing literature on this issue, goals, conclusions. We have achieved this and are achieving it - we return it to the authors so that they bring the articles in line with international requirements.

Keywords: One of the founders of the Dissernet community: 'You have to fight for reputation - it builds more than one day, and you can lose it quickly'