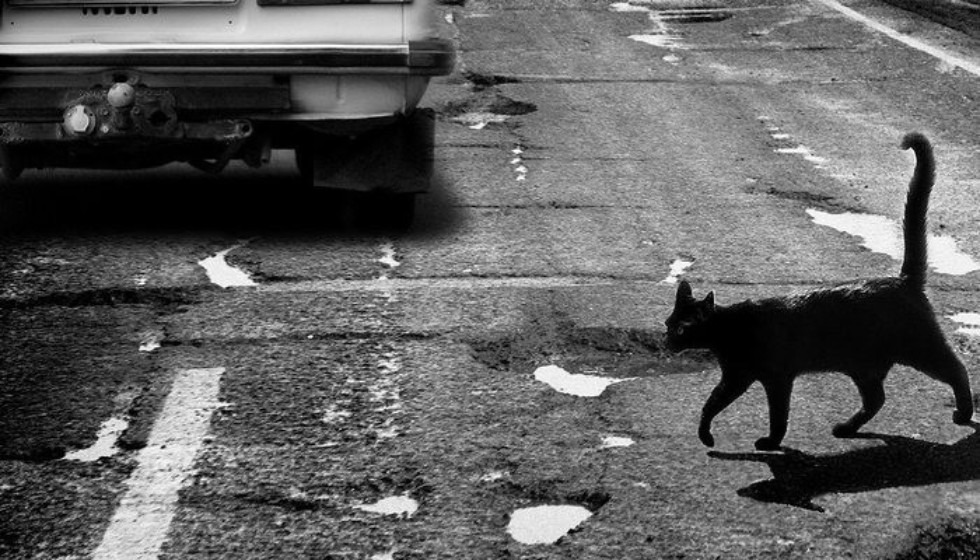 Grant support for the Russian Foundation for Basic Research was received by a project led by Ildar Abitov, assistant professor of clinical psychology and personality psychology at the Institute of Psychology and Education.

The purpose of a scientific project is to single out superstition as an independent psychological category and to describe the laws of its manifestation in the process of adaptation to changing living conditions.

- The results of sociological surveys conducted over the past 5 years among representatives of various groups of the population of Russia indicate that the majority of the population believes in paranormal phenomena (witchcraft, clairvoyance), astrological forecasts, supernatural beings and seeks help from psychics, fortunetellers and to magicians, - Ildar Ravilyevich explained.

Scientists of IPO KFU have already worked on this topic. Ildar Abitov recalled his research on identifying the peculiarities of the manifestation of irrational thinking among young people (“Superstition and paranormal faith in Russian and Tatar students”).

According to the results of the study, it can be noted that superstition in both groups of young people studied is associated with an attempt to confront a problem situation, evade problem solving and rethink what happened.

The authors note that the differences in superstition and belief in the supernatural between the Tatars and the Russians are not so big. Representatives of both nationalities are equally inclined to believe in witchcraft, astrological forecasts, and psychic abilities (telekinesis, levitation, telepathy). This means that superstition is influenced to a greater extent not by national traditions, but by the culture in which modern students live and develop.

Thanks to the RFBR grant, a group of IPO KFU researchers plans to analyze the views on the superstitiousness of various authors and give a definition of this mental phenomenon, determine its place in the structure of mental activity.

- The basis of our project is the idea that superstition is a phenomenon of “normal” mental activity. There is a dynamic of superstition and belief in the paranormal, which is associated with age-related characteristics, gender and situational factors (the presence of a stressful situation, the presence and development of skills to overcome difficult life situations, social support, lack of information, etc.).

- Another important aspect of our project is a cross-cultural study of superstition in a Russian-speaking sample living in different countries and in difficult living conditions. To do this, we plan to conduct a study of superstition and belief in paranormal phenomena among Russian-speaking citizens of Israel and Ukraine, ”added Ildar Ravilyevich.

As a result of the study, scientists will define superstition as a mental phenomenon and determine its place in the structure of the individual's mental activity.

“We plan to test the author’s superstition questionnaire on various population groups, validate it and publish the results in scientific journals,” the scientist concluded.

The RFBR grant is designed for three years.

Keywords: KFU psychologists study superstition as a mechanism of psychological adaptation of a person to changing living conditions